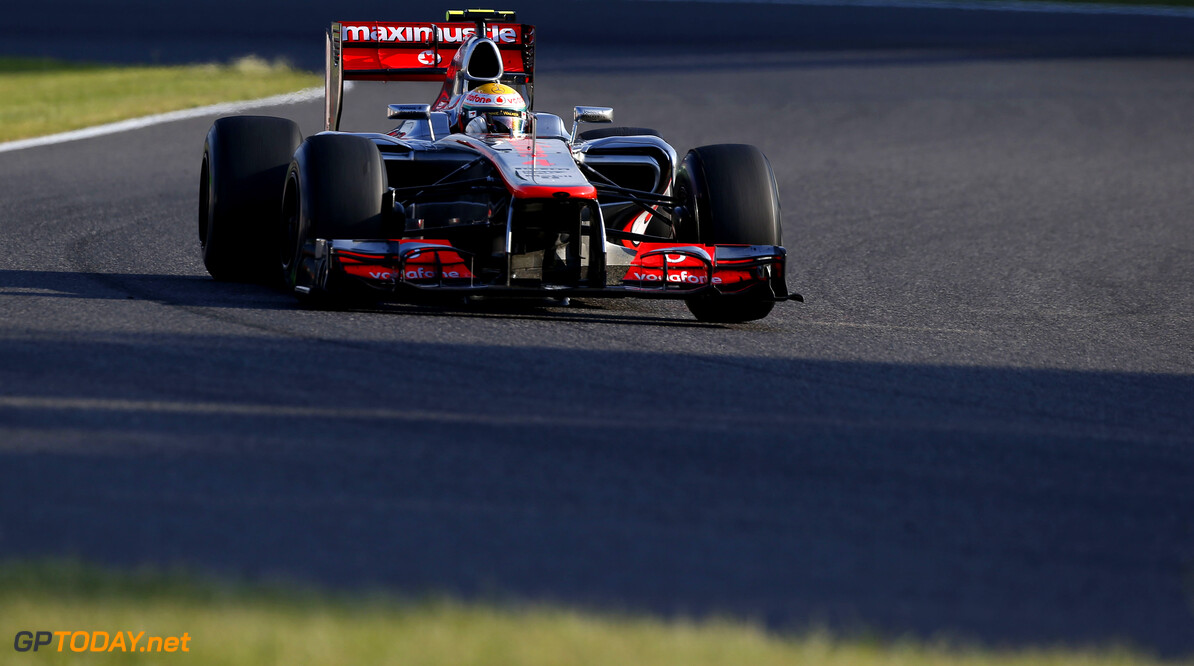 Lewis Hamilton's father and former manager Anthony has tipped his son to win the title for Mercedes within three years. After six years, 20 wins and a title, McLaren careerist and long-time team driver Hamilton, 27, has decided to join the famous 'Silver Arrows' in 2013.

"I am sure Lewis will be champion at Mercedes in three years," father Anthony, who was sidelined as manager by his son a few years ago, told the German news agency SID. "Lewis is very happy with his move and looking forward to the new challenge," he added, referring to speculation the British driver might already be regretting his decision due to Mercedes' current performance slump.

At the same time, it is being said in the paddock that Mercedes should also be wary of the move, given Hamilton's almost constant battle with controversy and personal upheaval during his F1 career. Team boss Ross Brawn said: "All of my impressions of Lewis are as a result of the face to face meetings I've had with him; on everything else I can't comment because I don't know the details. But I don't think he's going to be difficult, I see a rational and intelligent person," he told the Spanish newspaper El Pais.

"In this business, drivers can become frustrated and you need to work on your relationship. So we will learn what he needs and how to give it to him, knowing that sometimes what is needed is to be left alone."For sure he will be something different, but I am not expecting any particular problems," added Brawn.

The Briton also insisted that F1 legend Michael Schumacher is fully supportive of Hamilton's arrival, even though it means the German great is returning to retirement in 2013. "The discussions with Lewis and Michael were in parallel," said Brawn. "The first contact with Hamilton was in the winter, because we all knew that his contract with McLaren ended at the end of this year, and so did Michael. Michael always knew we were talking to Hamilton and he was always thinking of what is best for the team. Michael did not want us to miss out on hiring Lewis," he said.

Asked in what ways Hamilton will be better than Schumacher, Brawn answered: "We don't know yet. What is clear is that one of his (Hamilton's) greatest qualities is his sheer speed. Michael is very fast and has an amazing talent. Who else can perform at that level? Clearly, Lewis. I'm still not sure what he is going to bring, but - whatever it is - it will be at the same level as Michael," he added. (GMM)