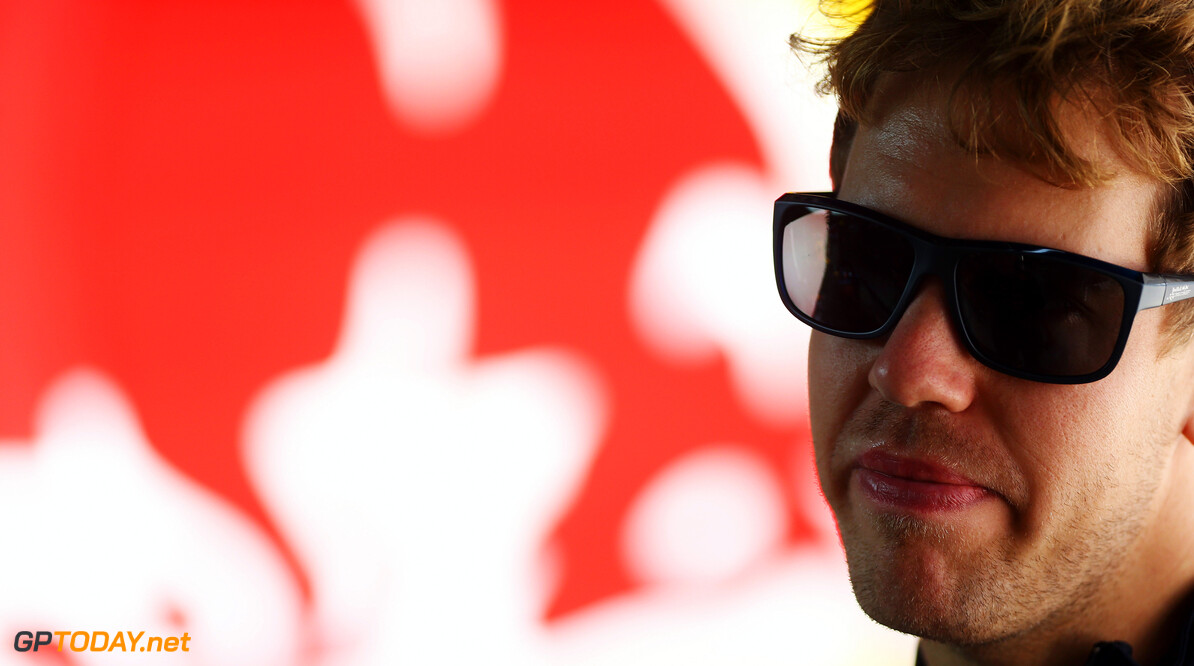 Some paddock figures suggested the source of the rumour could be Ferrari itself, whose Fernando Alonso is locked in a head-to-head battle with Vettel for the 2012 championship. Responding to the rumours, Red Bull's Marko is quoted by SID news agency: "It was totally unnecessary, because someone just wanted to create unrest for us."
More about Ferrari


But the Austrian did not point the finger at Ferrari, insisting: "I do not know where it came from. All I know is that it's not true. Sebastian has a fixed contract with us through 2014. And Seb's not stupid. Alonso is fixed until 2016 with Ferrari and he's not going to be his teammate." (GMM)