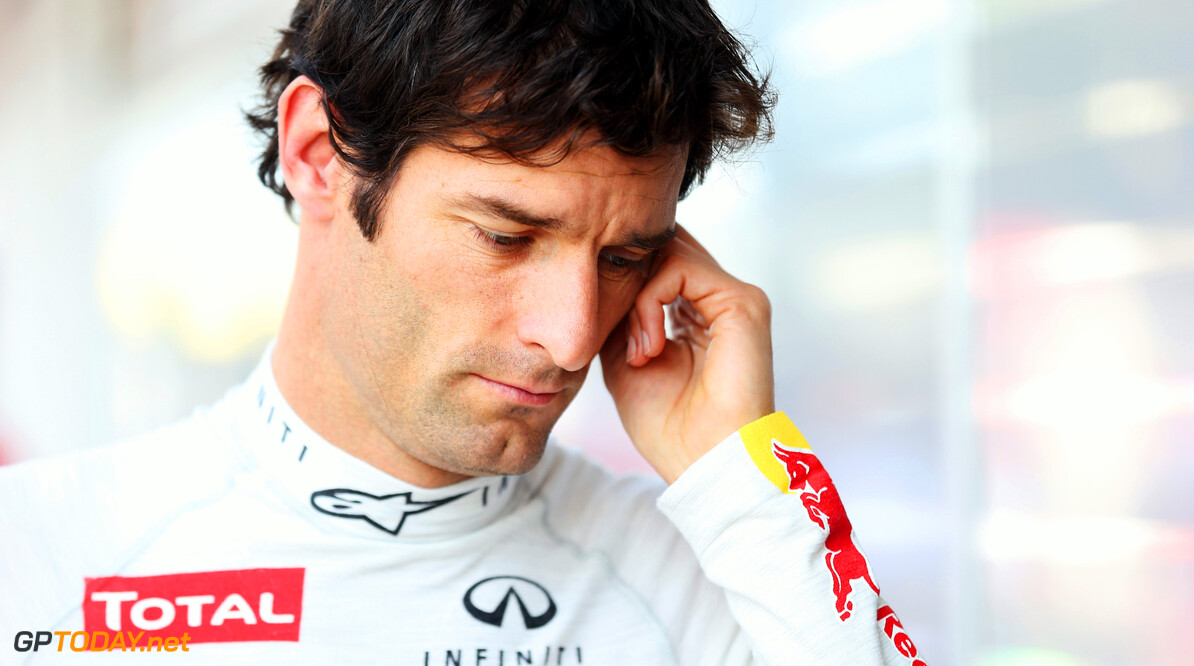 Mark Webber walked out of the official FIA press conference after Sunday's Indian grand prix. The incident occurred at the tail end of the media formalities at the Buddh circuit, when not a single question from the floor was addressed to the Australian.

So, when Bild newspaper's Frank Schneider asked title contenders Fernando Alonso and Sebastian Vettel what they would each like from one another, Vettel turned to Alonso and grinned: "Ah, no, you have a cap. I was just about to say his cap, but ... where did you get that from?" Webber's Red Bull teammate joked. Alonso looked puzzled: "I can give it (the cap) to you but ... I didn't understand the ..."

Webber, "shaking his head" according to the SID news agency, had already walked out. F1's media delegate Matteo Bonciani told the Indian news agency IANS that he later apologised. "He said it is something he should not have done. Maybe he did that as he didn't like the questions asked in the room," said Bonciani. Bonciani told SID: "He apologised and I accepted."

He confirmed that he could have referred Webber to the stewards for penalty, but explained: "I didn't (do that) because anyone can respond incorrectly in the heat of the moment. Normally there are no problems."

Red Bull's Dr Helmut Marko also defended Webber. "Mark actually had an early fight and was running late," he told Bild. "So because the last question was not for him, he got up (and left)." Marko also dismissed the 'psychological games' played by Ferrari's Alonso in India this weekend, when the Spaniard said his title fight is not with Vettel but with car designer Adrian Newey.
"It's just games," he insisted. "But they don't make us nervous." (GMM)
F1 News Fernando Alonso Sebastian Vettel Ferrari
<< Previous article Next article >>