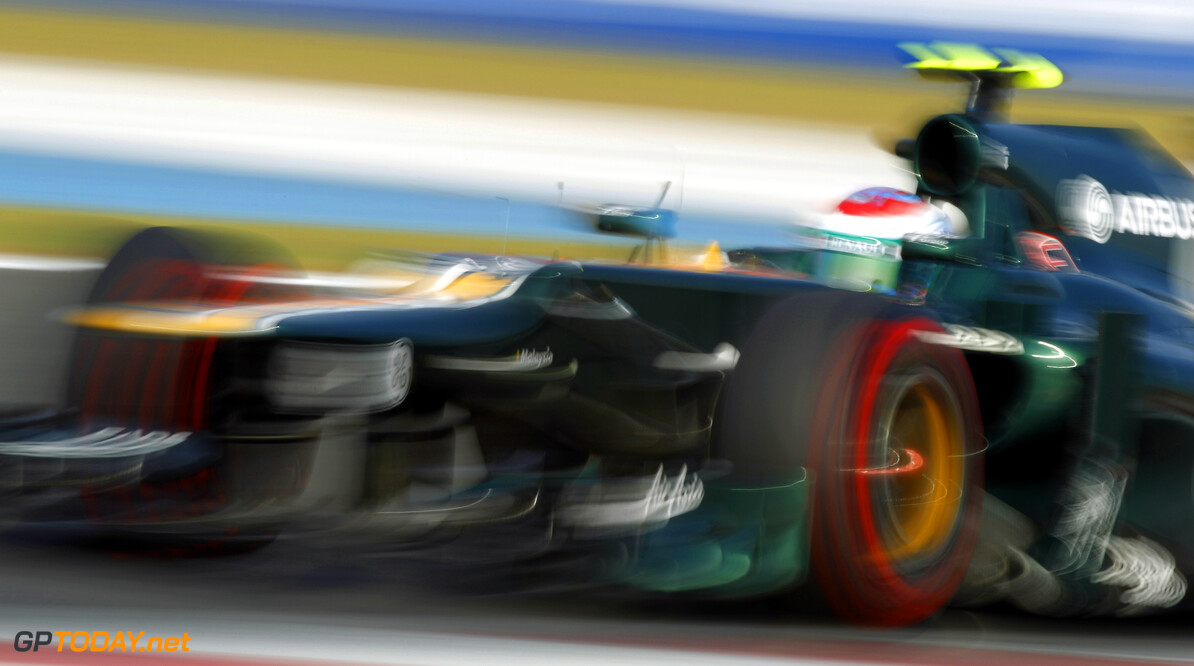 Petrov likely to race at Sochi in 2014 - manager

Vitaly Petrov will almost certainly contest Russia's inaugural grand prix at Sochi in 2014, his manager Oksana Kosachenko has revealed. But whether the 28-year-old will still be on the grid next season is a different matter, with Rusnovosti reporting that staying at Caterham in 2013 appears "unlikely" for Petrov. Kosachenko said she is examining two options. "We are working hard, there are some plans and a particular programme we have," she said. "We have almost absolute certainty that Petrov will start in Sochi in 2014."

She admitted the main glitch for 2013 is related to sponsorship. "The issue of transition to another team is rather painful," said Kosachenko. "At the moment, I have offers from two teams on my hands, but they require some solutions to be made and details settled. Not in the sense (of) whether there will be sponsors or not -- because they are difficult, but not impossible, to find. The question is if those sponsors who are willing to support Vitaly will be able to coordinate with those that are already with the team," she added.

Petrov debuted for Renault in 2010 and 2011, switching to Caterham this year to replace Jarno Trulli. (GMM)
F1 News Renault
<< Previous article Next article >>
.