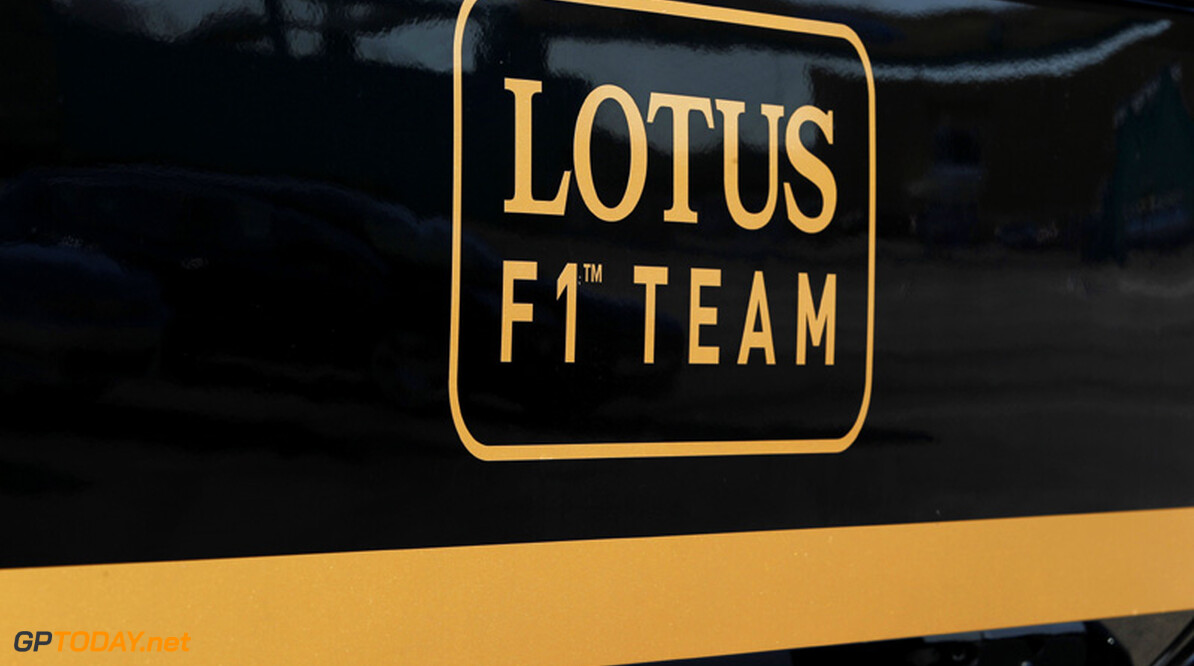 Nicolas Prost to test for Lotus in Abu Dhabi

Hot on the heels of Alain Prost's test in a Red Bull, it has emerged that the F1 legend's son Nicolas will drive the black and gold Lotus in Abu Dhabi next month. The 31-year-old Frenchman, who currently races for the Lotus-linked Le Mans team Rebellion, will contest F1's final 'young driver test' of the year.

In the media statement, Lotus described Prost as its 'reserve driver', and said he will prepare for Abu Dhabi with a two-day run at the Navarra circuit in Spain. "This is an exciting next step in my career," he said.

At the same time, however, McLaren's Martin Whitmarsh rubbished the 'young driver' test format. "If we are honest," he is quoted by motorline.cc, "we all use it to further develop our cars. I haven't yet seen a so-called young driver test at which a young driver has been specifically prepared with the intention of having him racing the next year. We don't like to admit it, but that's the truth," said Whitmarsh. (GMM)
F1 News McLaren Lotus F1
<< Previous article Next article >>
.