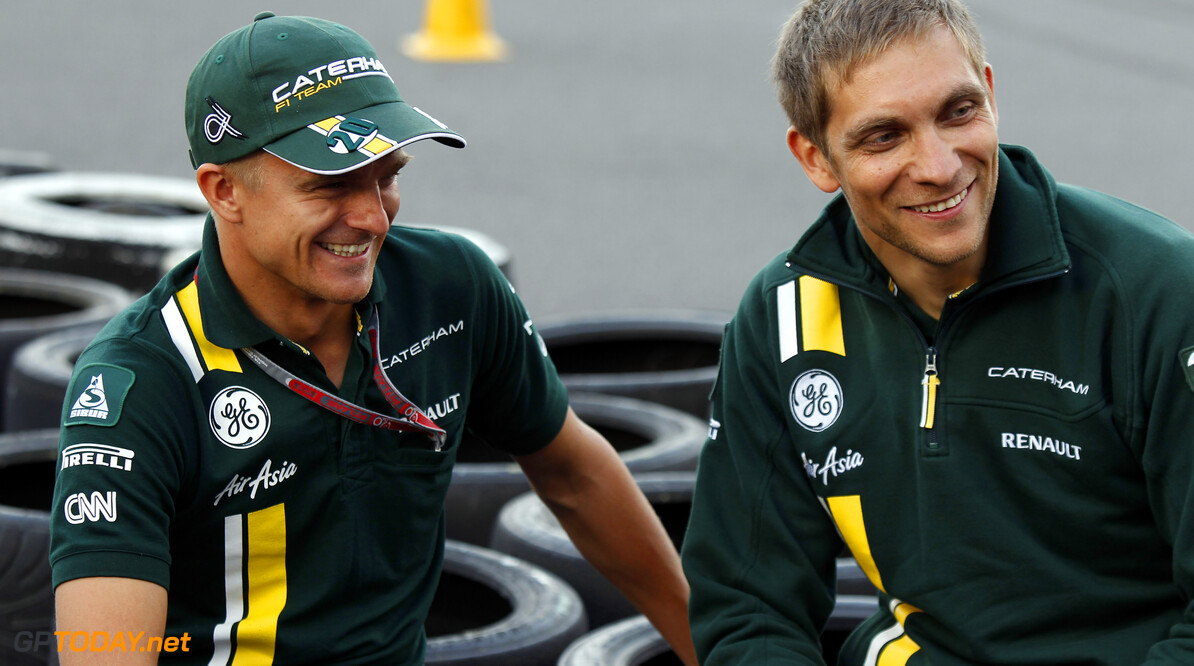 Heikki Kovalainen appears headed for the exit at Caterham. The Finn arrived at the 2010 startup with a battered image after his formative years with Renault and McLaren, but he is now linked with a move to a more competitive team for 2013.

He has also been in talks with Caterham, but team boss Tony Fernandes said when asked about Kovalainen's future in Singapore: "Well, it's ... I don't know." Under the Singapore lights, Caterham lost its lucrative tenth place in the constructors' championship to Marussia, having always previously enjoyed the status as clearly the best of F1's three youngest teams.

Kovalainen has now told Turun Sanomat newspaper that, indeed, Caterham's advantage over its immediate opposition has narrowed in recent times. He explained that the safety car helped Timo Glock to secure Marussia's season-best 12th in Singapore. "Before, there was so much (of a gap) between us that even with something like the safety car we were still able to beat them," said Kovalainen.

A further sign that Kovalainen's Caterham tenure is coming to an end is the news that Dutchman Giedo van der Garde - the team's well-backed GP2 driver - will drive Kovalainen's car in Friday morning practice at Suzuka this weekend. In Singapore recently, the 27-year-old revealed that his supporters were pushing hard for a grand prix debut in 2013. "We will do everything to make it happen," van der Garde is quoted by De Telegraaf newspaper.
F1 News McLaren Renault Marussia
<< Previous article Next article >>
.