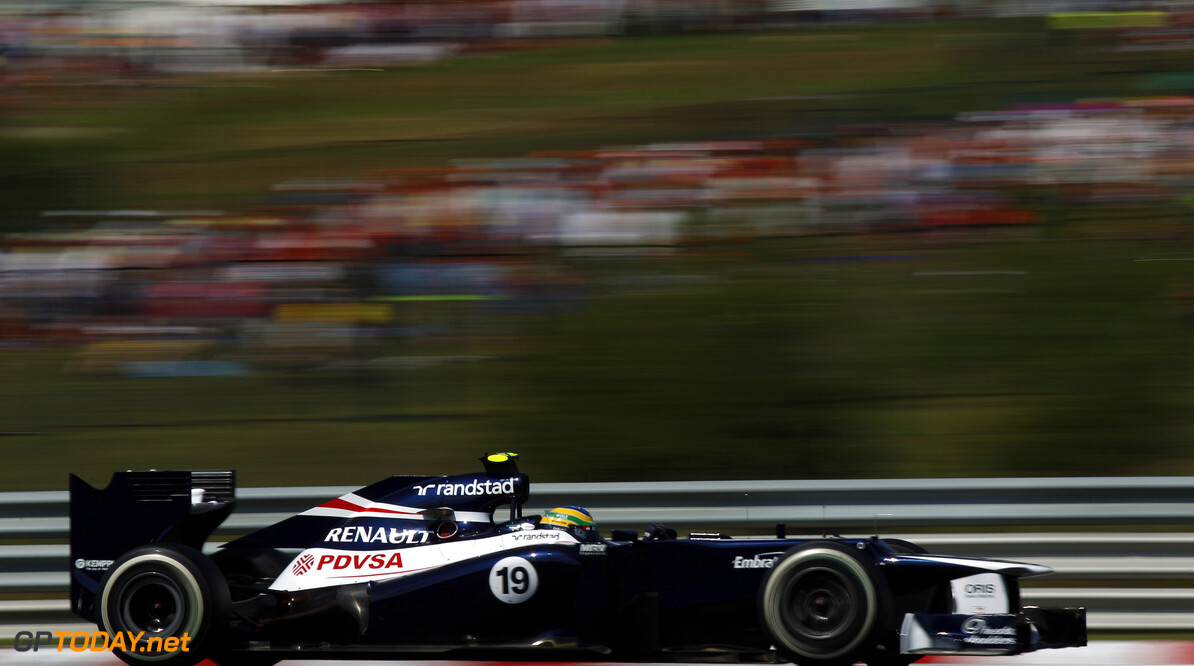 The drivers love Suzuka. Its undulations, challenging corners and unique figure-of-eight layout make it the ultimate test of man and machine, and no bad drivers have ever won this race. It was where Ayrton Senna, Bruno's uncle, clinched all three of his world championships, and it was where Seb Vettel claimed his second title last year. Aerodynamic downforce is crucial, especially through the high-speed changes of direction in sector one, and the drivers have to be very accurate because the track is narrow and there's very little run-off. When you combine everything, it's a brilliant challenge.

Mark Gillan, Chief Operations Engineer: "Suzuka is a fantastic old-style track with its trademark figure-of-eight layout that proves a tough technical test for the drivers. The circuit layout leads to very high average cornering speeds and energy input into the tyres, but it's reasonably light on the brakes. Following Singapore we have been working hard to ensure that the cars run as reliably as possible for the remaining races. Given the excellent pace shown at Singapore in both qualifying and the race, we expect to be strong in Suzuka and will bring further updates as part of our continuous improvement process."

Pastor Maldonado: "I'm really looking forward to getting to Japan this week. I think everyone in the paddock looks forward to this race, as the fans in Japan are some of the best in the world and give us all such a warm welcome. I also enjoy the track as its one of the historic circuits in Formula One. There is a good combination of high speed corners and we run close to the maximum amount of downforce. Its a great challenge as a driver."

Bruno Senna: "I'm really looking forward to the Japanese Grand Prix. It's one of my favourite tracks of the season andits very fast and flowing but quite narrow compared to some of the other circuits we visit. It feels amazingly quick and is one of the biggest challenges as a driver. It is similar to Spa-Francorchamps so it's a real drivers track. You can get variable weather in Japan ranging from warm and sunny to rain that stops qualifying. It's always exciting though and we have a good potential to be strong there."

Rémi Taffin, Head of Renault Sport F1 Track Operations: "The power sensitivity at Suzuka is not higher than say Canada or Valencia, but the variety of corners over the lap requires some careful preparation. The first half of the circuit, from the First Curve to Spoon Curve, is flowing so the engine needs to be responsive and smooth throughout the power curve. The second half of the track, from the exit of Spoon to the end of the pit straight, is all about outright power as 90% of this section is spent at full throttle. We will most likely introduce new engines here for this reason."
F1 News Pastor Maldonado Renault
<< Previous article Next article >>
.