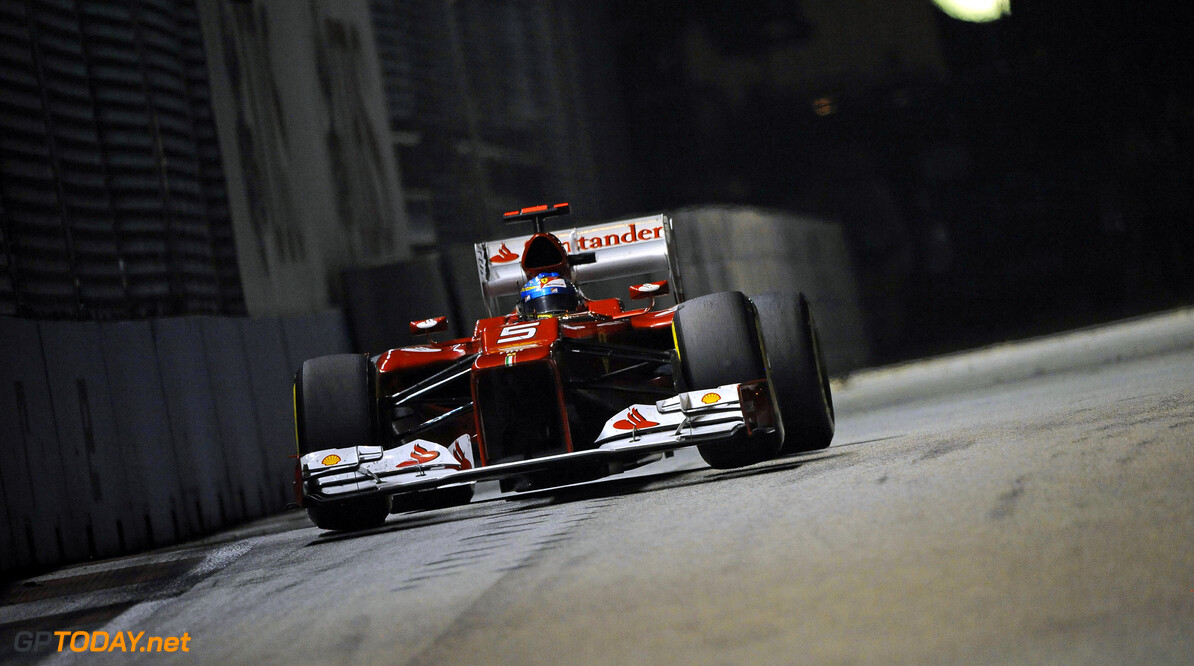 Ferrari will close its wind tunnel for a period this forthcoming winter in order to ensure the Maranello facility is working properly. Italy's La Gazzetta dello Sport said the move follows the famous team's concerns that the data produced by the tunnel has not been totally reliable in recent years.

"Stefano Domenicali has decided to close the tunnel for a while in order to do verifications and calibrations," Ferrari president Luca di Montezemolo is quoted by the Finnish broadcaster MTV3. The reports said the wind tunnel closure will occur in December or January. The Spanish sports newspaper Marca said Ferrari will "look elsewhere" for its wind tunnel testing during this time.