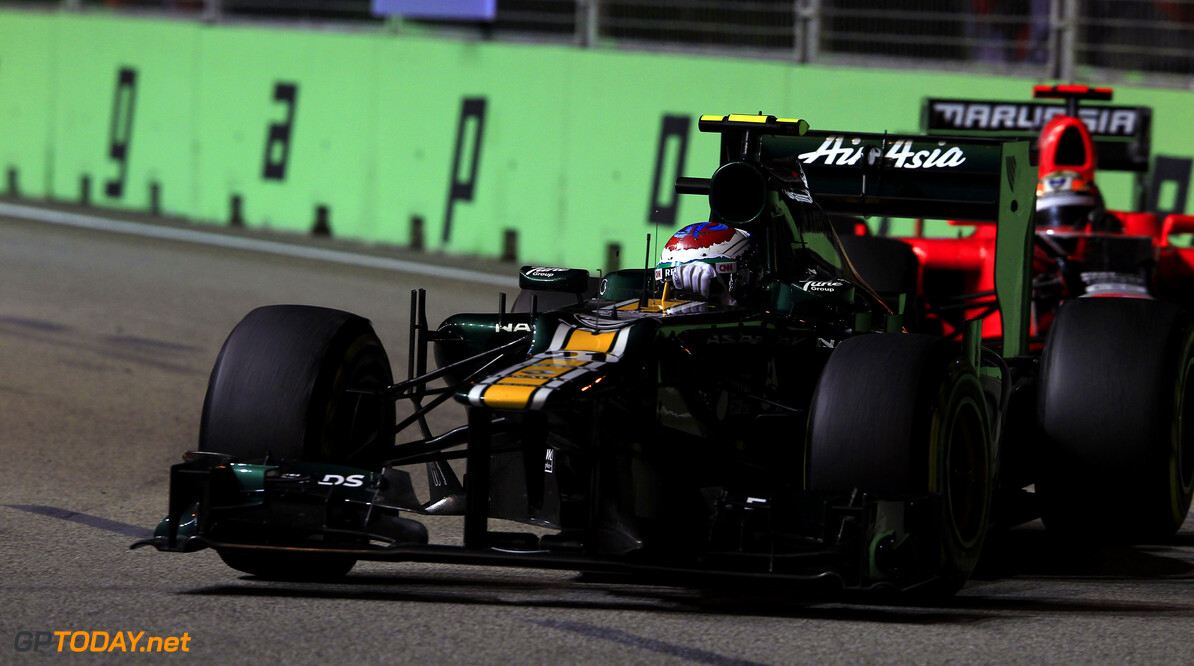 Vitaly Petrov's formula one career is in crisis, after his manager called off talks with prospective teams over a 2013 race seat. Oksana Kosachenko told the Russian news agency Ria Novosti that the former Renault and now Caterham driver's sponsorship funds have dried up.

She said recently she was in talks about 2013 with three or four teams. "We've taken a timeout now," Kosachenko said on Tuesday. "I need time to consolidate all our financial possibilities and understand if there's sense in continuing any talks. If there's no money, then there's no driver."

Kosachenko said last month that the Russian government had pulled its backing of Petrov, which was in the form of sponsorships from state-controlled Russian Helicopters and chemicals manufacturer Sibur. Petrov, 28, ousted Caterham's Jarno Trulli at the last minute ahead of the 2012 season, but Kosachenko said she would not spend the winter in similarly urgent talks. She said she would instead look at the possibility of "other projects" for Petrov.

As for Petrov's relationship with Caterham, that appears to be at an end. In the team's post-race media statement after Singapore, boss Tony Fernandes hinted there would soon be positive news about Heikki Kovalainen's future. "We're very pleased for Tony that he has positive news," said Kosachenko on Tuesday. "But we'd like it if this news had some sort of connection to the car's development and not just to Heikki." (GMM)
F1 News Renault
<< Previous article Next article >>
.