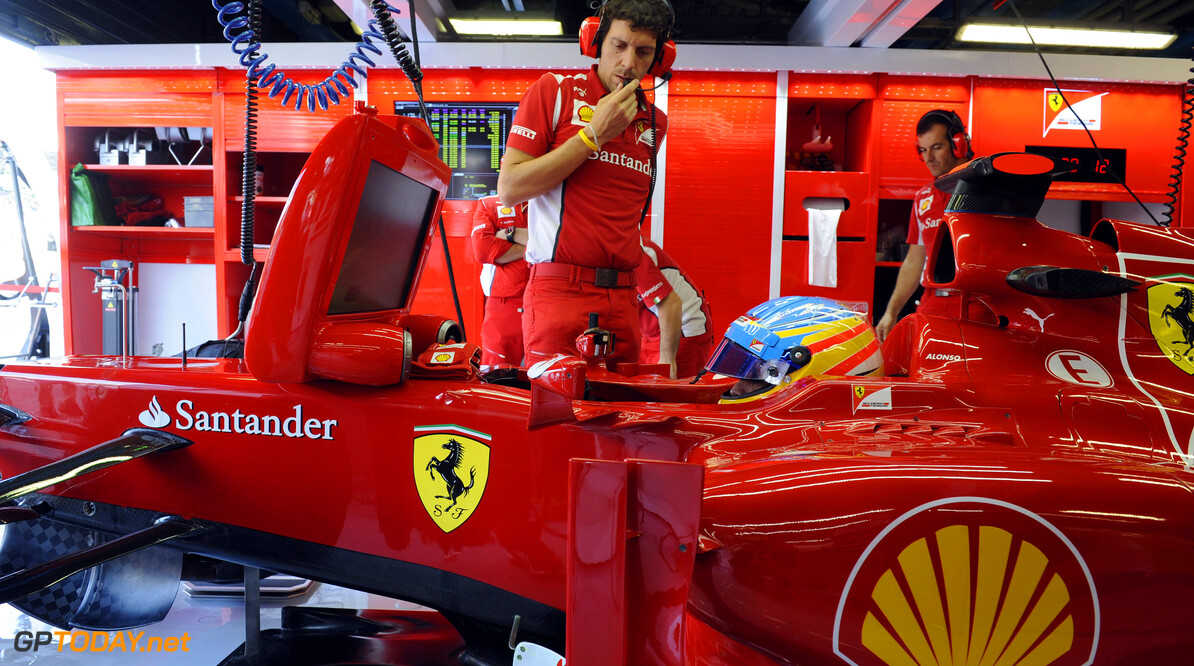 Fernando Alonso has admitted to having a "laugh" when he read the names of certain supposed candidates to be his Ferrari teammate in 2013. Officially, the Italian team quoted its Spanish 'number 1' as saying in Singapore: "Looking at all the names that the media have been putting forward as a replacement, I'm not sure if you realise quite how much Felipe (Massa) has achieved in formula one".

But according to Italy's Autosprint, that is not all the former two-time world champion had to say on the speculation surrounding Brazilian Massa's suture. "When I read certain names in the papers, I have to laugh," Alonso reportedly said. "I don't know if they're true or not, but - even in the minor formulas - what have these drivers done better than Felipe?" he asked rhetorically.
More about Ferrari


Drivers including Sergio Perez, Nico Hulkenberg, Paul di Resta and Adrian Sutil have been linked with Massa's seat for 2013. Once the favourite, Mexican Perez appears to be racing out of contention now, after Ferrari president Luca di Montezemolo said the Sauber driver is too inexperienced. "I fully respect his opinion," Perez, who is now linked with McLaren, said on Thursday.

Alonso also backs his president's view. "I have nothing to add to Montezemolo's words," said Alonso. "The fact is that if Kobayashi and Maldonado succeed with a different strategy in the next race and get on the podium, then we're suddenly talking about them. That's always the case, in every race, because Ferrari is an attractive place for any driver." (GMM)
F1 News Fernando Alonso Sergio Perez Ferrari McLaren Sauber
<< Previous article Next article >>
.