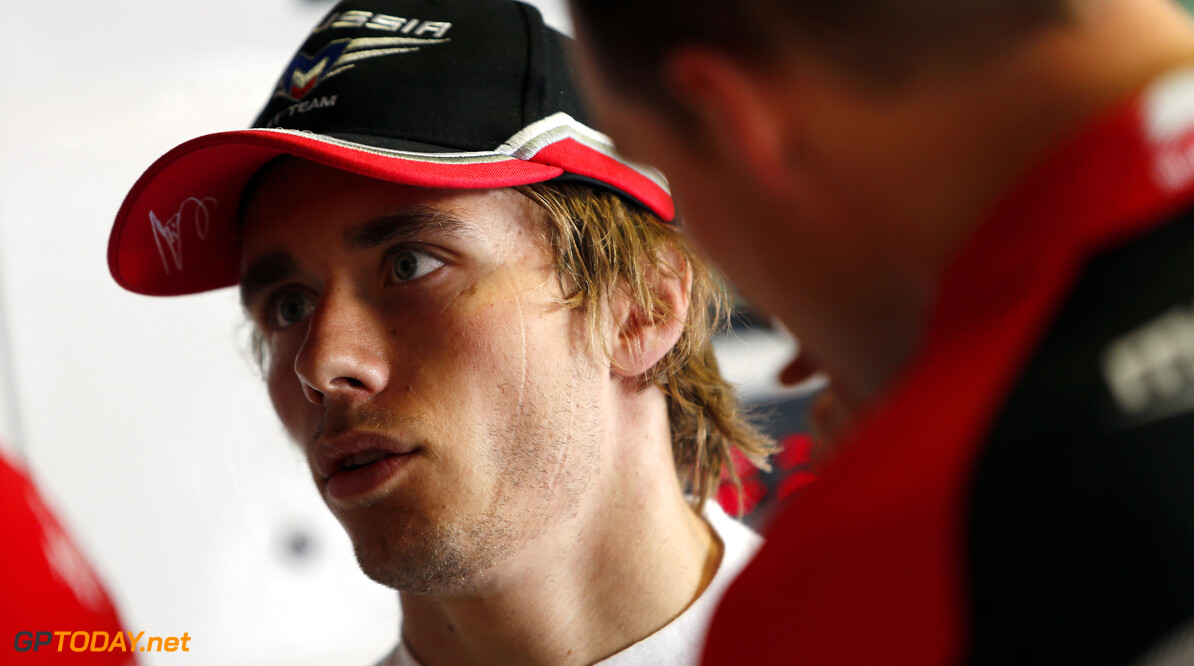 Charles Pic's management is reportedly shopping around for a better car for the French rookie. Pic, 22, has had a solid formula one debut this season alongside the experienced Timo Glock, but their 2012 Marussia single seater is among the very slowest in the field.

Pic made his debut this year with the substantial backing of the family business Groupe Charles Andre, a leading European transport company. "There is the technical help from McLaren," he is quoted by Le Dauphine Libere, "but it takes time to develop a young team like Marussia."

Pic said he is "happy" with the first half-season of his F1 career, having set the target of getting close to the pace of his teammate Glock "as soon as possible". According to paddock rumours, the next step could be a move to a faster team.

French broadcaster TF1 last week mentioned Caterham as one possibility for 2013, given Vitaly Petrov's reported funding problems. Another rumour is that Sauber could be an option for Pic.

Asked about the speculation, Pic answered: "I'm focused on what I have to do to get out 100 per cent of the potential of my car. Of course it (the future) is open, and Olivier Panis and Didier Coton, who take care of me, are talking with teams, but that's normal at this stage of the season. We'll see," he added. (GMM)
F1 News McLaren Sauber Marussia
.