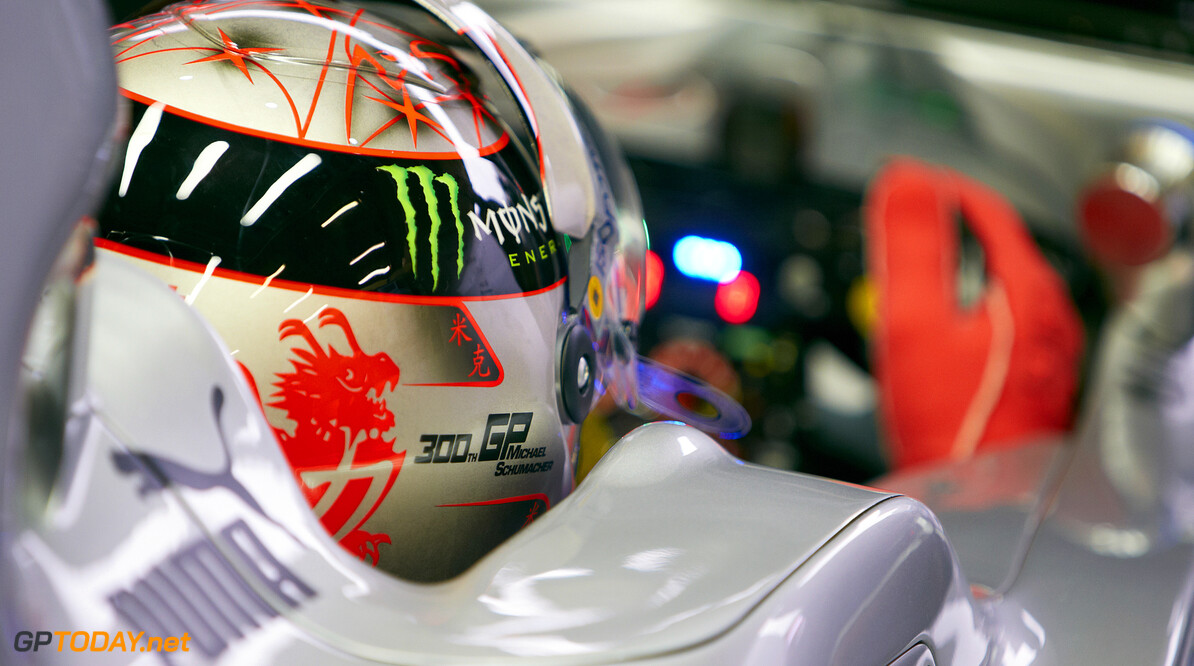 Amid all the hype about Lewis Hamilton's supposed move to Mercedes, the German squad appears to be preparing to extend Michael Schumacher's career. The major German daily Bild said 43-year-old Schumacher's negotiations about 2013 and beyond are now "in full swing".

The report claims Mercedes is offering the seven time world champion a new contract for 2013, while Schumacher is apparently pushing for a unilateral option that would allow him to decide to keep racing in 2014 as well. The carmaker's motor racing president Norbert Haug said: "There is still no decision. We are continuing to negotiate."

With Nico Rosberg already under contract for 2013, a new deal for Schumacher would appear to lock out McLaren's Hamilton, who according to Bild is demanding EUR 25 million per year from his next employer. But Rosberg's name has also been connected with McLaren in recent days, raising the prospect of a Schumacher-Hamilton driver lineup at Mercedes in 2013.