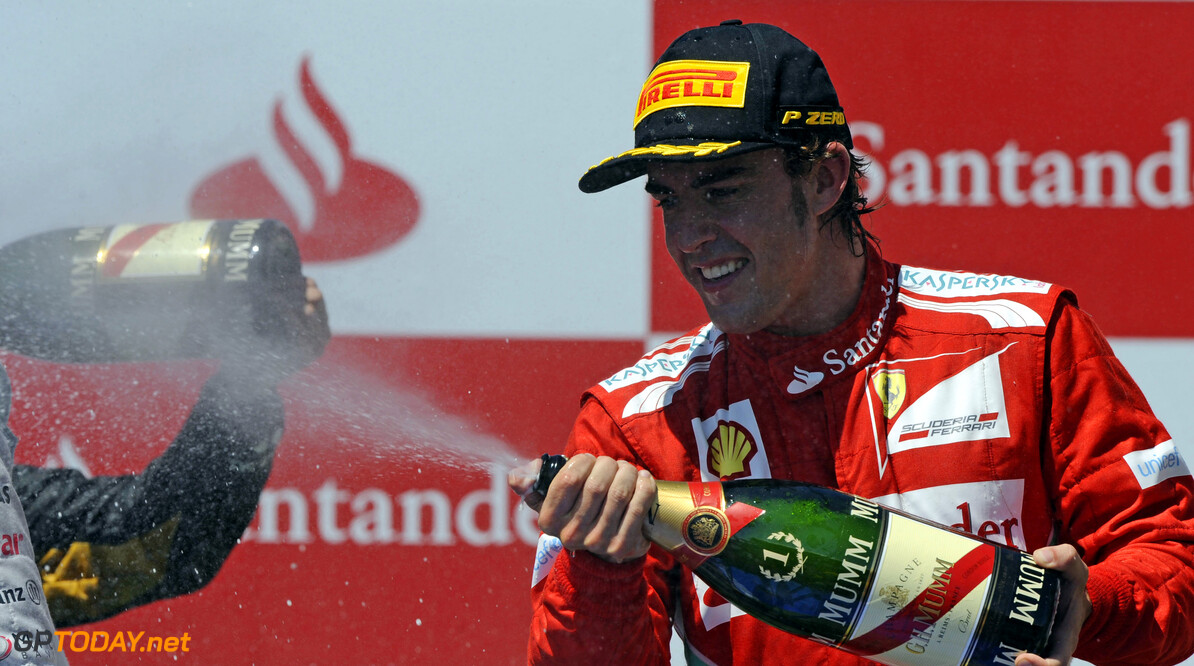 Jean Todt has revealed he did not attempt to sign Fernando Alonso during his time as Ferrari boss due to an earlier betrayal. The Frenchman, who is now the FIA president, reigned over Ferrari from the 90s until 2008.

At the end of 2006, he chose Kimi Raikkonen as the retiring 'number 1' Michael Schumacher's replacement, even though Spaniard Alonso - now Ferrari's long term hope - was also on the market.

He recalls 2000, the year before Alonso - then an impressive fresh-faced F3000 driver - made his F1 debut with Minardi.

"We (Ferrari) reached an agreement in principle with Fernando, but then (Flavio) Briatore signed him," said Todt.

"It was after his victory in F3000 in Spa when we got in contact with his manager, who came to my home in Maranello, and we agreed. It (Alonso signing with Briatore) was something I took badly and after that there was no more contact."

The rest - Alonso's two titles with Renault, his ill-fated switch to McLaren and finally his debut as a Ferrari driver in 2010 - is history. Alonso's manager in 2000, Adrian Campos, confirms: "Ferrari told us to wait and not to sign with anyone else, but Briatore walked through the door with a contract under his arm."