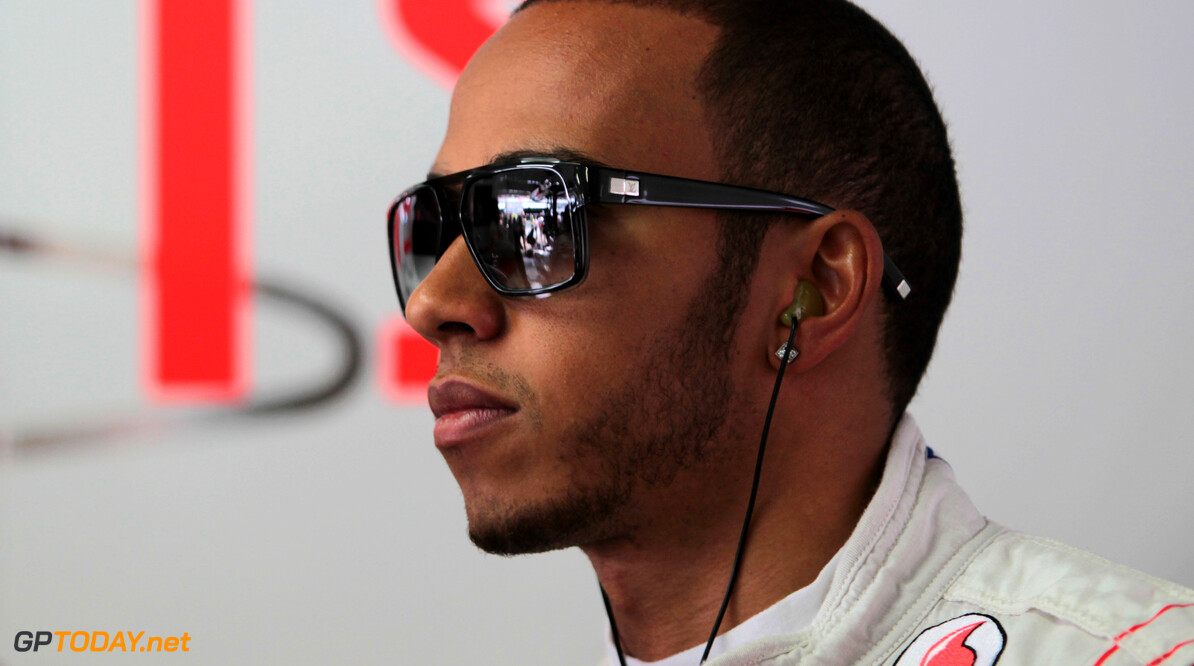 Whitmarsh: "No wedge between McLaren and Hamilton"

McLaren has denied rumours the British team and Lewis Hamilton are falling out of love. Amid reportedly intense negotiations over the 2008 world champion's new contract, the parties got caught up in the 'Twittergate' scandal last weekend at Spa-Francorchamps.

Then, some noticed that McLaren's media focus of the Belgian grand prix weekend was conspicuously slanted in favour of pole and race winner Jenson Button.
More about McLaren


"It (the affair) hasn't driven a wedge" between Hamilton and McLaren, team boss Martin Whitmarsh has told British newspapers.

"He is a deep and soulful individual, but he is going through a difficult time. I predict he is going to bounce back and we will see a different Lewis Hamilton in a few days' time in Italy," added Whitmarsh. (GMM)
F1 News Jenson Button Lewis Hamilton McLaren
<< Previous article Next article >>
.