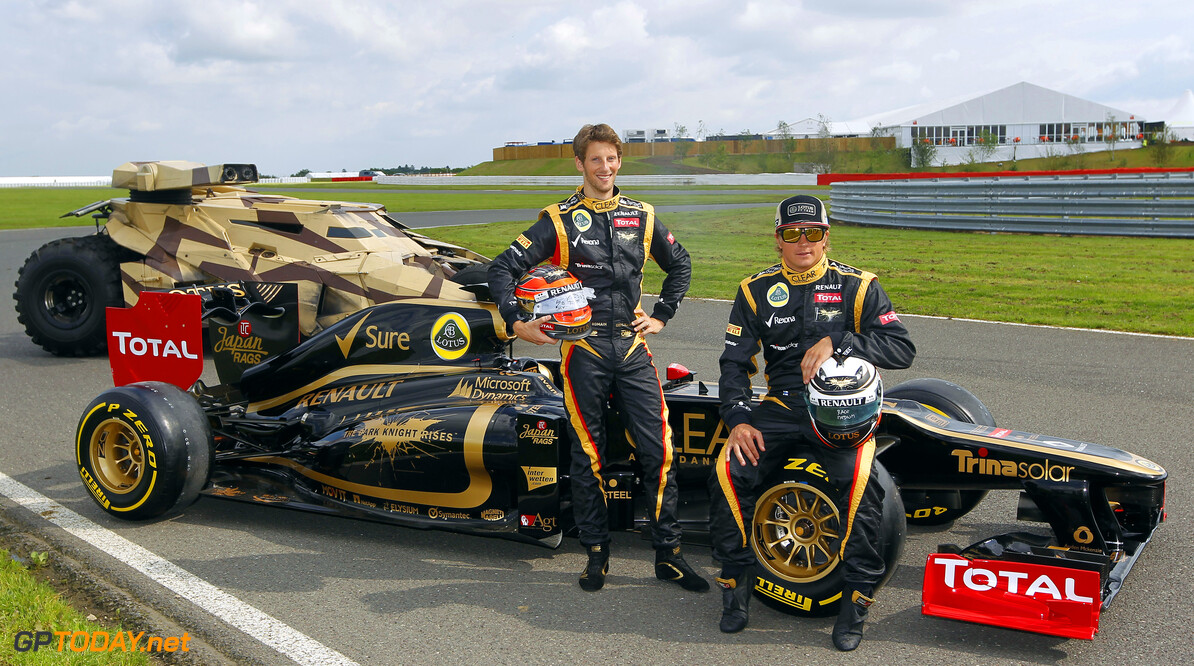 Romain Grosjean has said sorry to Fernando Alonso. "He apologised in an SMS," the Ferrari driver, whose hands and head were narrowly missed by Frenchman Grosjean's flying Lotus last Sunday at Spa, revealed.

2012 F1 returnee Grosjean, 26, was subsequently banned by the FIA for Monza, reportedly due to the high number of early-race incidents he has been involved with so far this season. "I told him (Grosjean) it's okay and that we'll see him again in Singapore," Alonso is quoted by the Spanish news agency EFE.

Eric Boullier, Grosjean's team boss, revealed to the French-language RMC Sport that the Swiss-born driver has also spoken to the others caught up in Sunday's crash, such as Lewis Hamilton and Sergio Perez.

"They have spoken and the messages were very positive and cordial," said Boullier. "There is no longer any animosity between them."

Boullier and Grosjean met for talks earlier this week at Enstone. "I want to understand why, in this time of intense stress that is the F1 start, he behaves (that way) and how he can manage his emotions better," said Boullier.

According to France's well-known L'Equipe, Grosjean cancelled a media interview on Monday after struggling to sleep on Sunday.

French reports said Grosjean will definitely be at Monza this weekend, even though Lotus reserve Jerome d'Ambrosio will be racing his black and gold car.

"Alonso narrowly escaped a tragedy," he said. "I see the penalty as entirely fair and gives him (Grosjean) a chance to reflect on the way he drives."

Kimi Raikkonen, Grosjean's teammate, said he is happy to continue to race alongside the usually-smiling Frenchman.

"He is a good teammate," said the 2007 world champion. "We talk often and we work together well, even if we don't do anything together outside of the track."