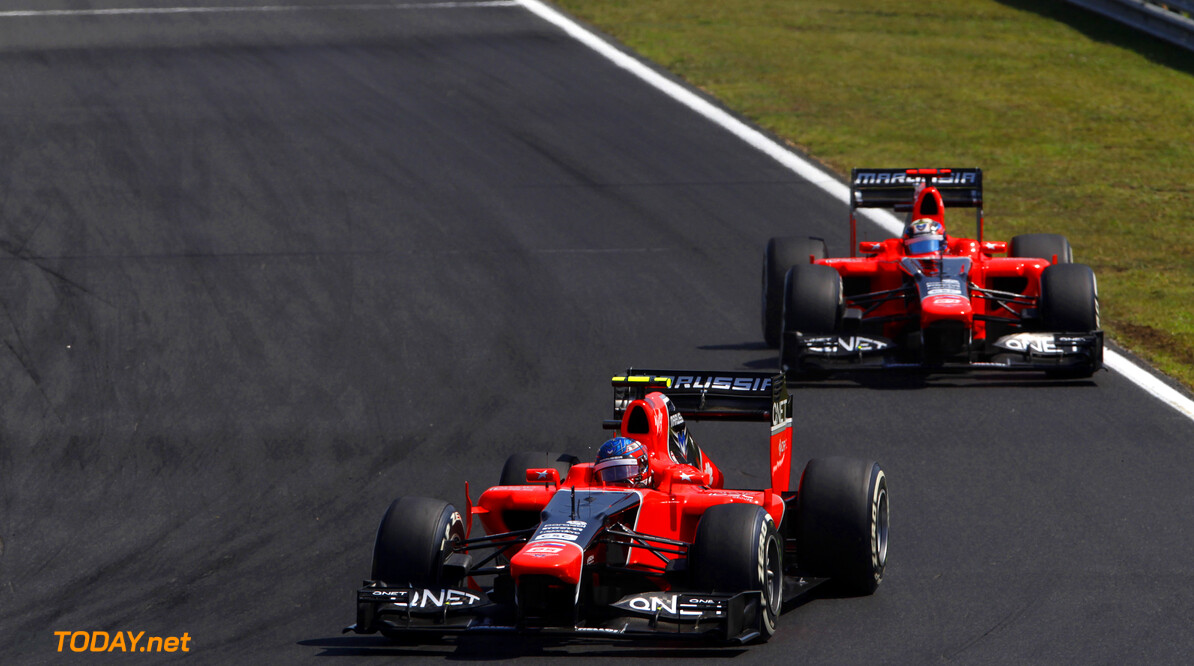 Manager Charles Pic in talks with Force India and Sauber

Charles Pic's management will reportedly meet with representatives of the Force India and Sauber teams this weekend at Spa. According to RMC Sport, the 22-year-old French rookie takes EUR 7 million to the Marussia team this season, raised and invested by his management group Lagardere.

The report said Lagardere has been disappointed by Marussia's performance so far in 2012, and is therefore shopping around for possible alternatives for 2013. RMC said Pic's representatives will meet with bosses of the Force India and Sauber teams in Belgium this weekend, while Caterham "is also interested".

The report said Sauber and Force India "have made enquiries" about Pic, and so experienced manager Didier Coton will represent Lagardere and Pic in meetings this weekend.

And asked if he has been pleasantly surprised by Pic, he answered: "Yes, absolutely. "I think this year he has matured in his approach in formula one.

"There is no doubt that he's fast; he has proven that on a number of occasions, and I think race-by-race he learns more about the nuances of the tyres and indeed the way one approaches a grand prix weekend." (GMM)
F1 News Force India Sauber Marussia
<< Previous article Next article >>
.