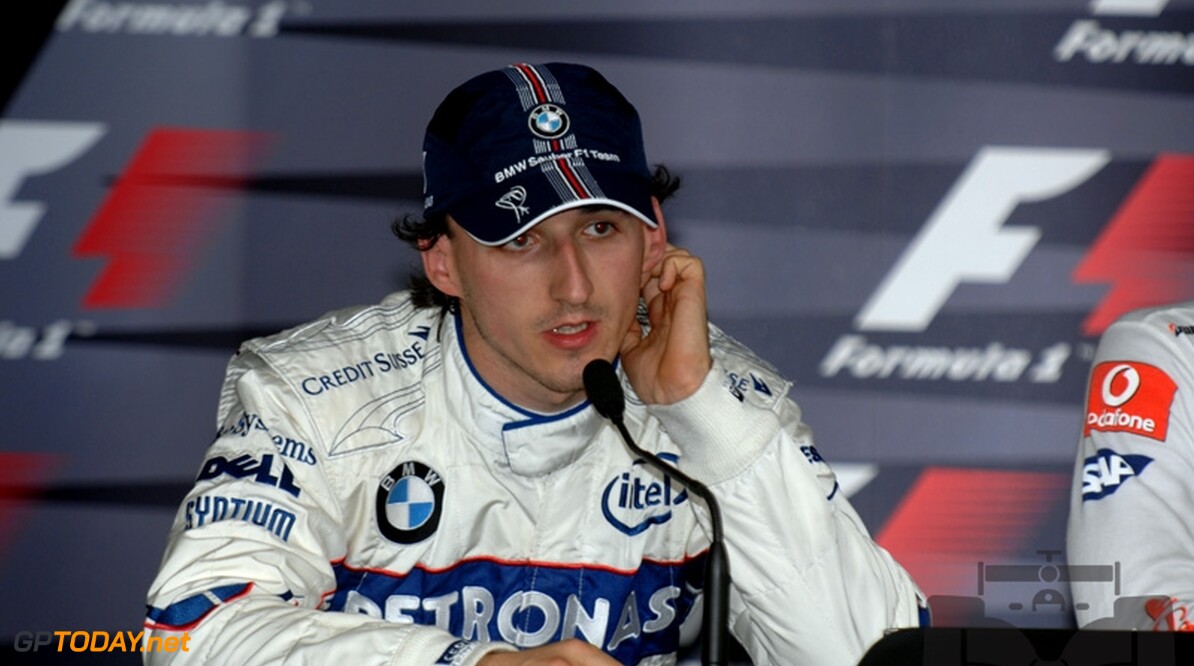 Also in action was a "mystery driver who does not want to give publicity to this collaboration", Loriaux reportedly said. The mystery driver, according to Ford's Loriaux, is a "guy with some experience on asphalt, and I take off my hat to him: he came at his own expense and worked gracefully".

"And his expertise was very interesting. During our first contact, he told me he was not sure if he could do the job physically, but everything went well," he added. L'Avenir said the 'mystery driver' is Pole Kubica, the former BMW and Renault driver who is still recovering from serious injuries sustained in a horror rally crash in early 2011. (GMM)
F1 News Renault
<< Previous article Next article >>
.