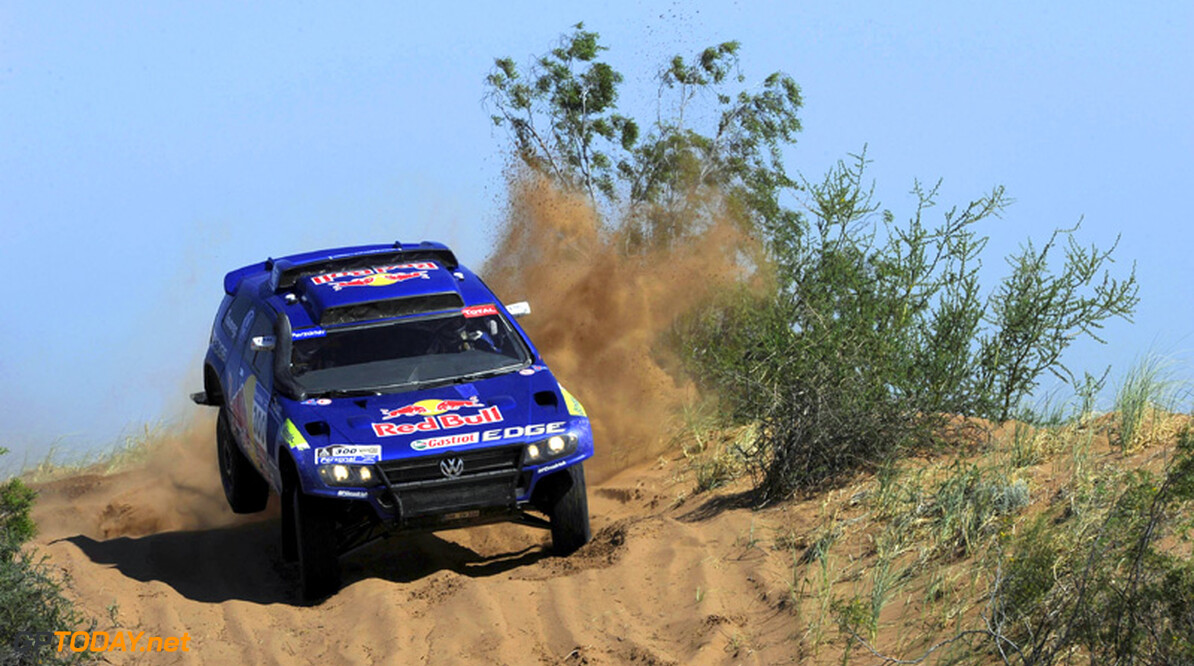 A source at Volkswagen has rejected speculation the German car giant could team up with Sauber in formula one. Peter Sauber fuelled the Hockenheim paddock rumours when he confirmed that he had met up with VW chairman Martin Winterkorn at the Geneva motor show recently. "We are certainly not going to make public the content of the conversation," he said.

A Volkswagen source, however, has been willing at least to wind down the rumours about a F1 tie-up with Sauber. The source said: "As long as Ferndinand Piech is alive, the chance of a formula one entry (for VW) is zero point zero." Piech is Volkswagen's supervisory group chairman. (GMM)
F1 News Sauber
<< Previous article Next article >>
.