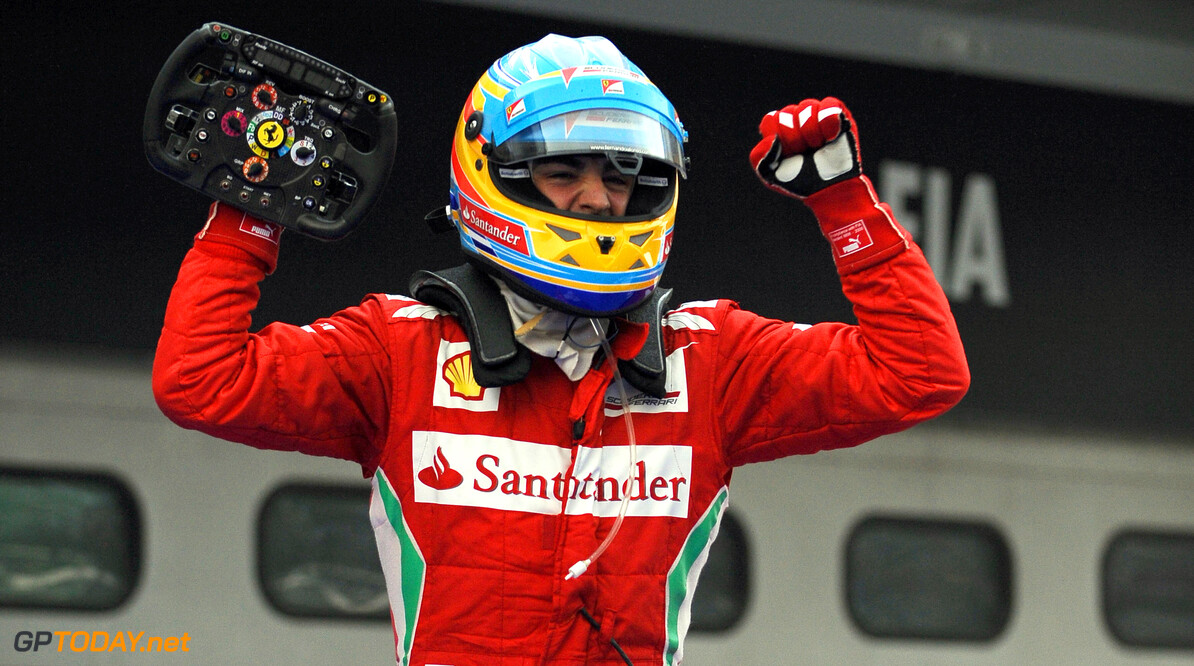 It is no secret that Fernando Alonso's Ferrari contract is the most lucrative in formula one. But the German media and marketing magazine 'WundV' claims that the Spaniard also commands the most income from external sponsors. The report said that, in the past year, the 30-year-old made between EUR 7 and 8 million just from his personal backers, including Puma, Tag-Heuer and Santander.

In second place is Michael Schumacher, the seven time world champion. Despite winning only a single podium in the two and a half seasons since returning to F1 in 2010, 43-year-old Schumacher made between 5 and 6 million in personal sponsorship in the past year, said the report. The current world champion, Sebastian Vettel, reportedly makes only 3-4 million in estimated personal sponsorship; about the same as Jenson Button, but less than McLaren's Lewis Hamilton (5m). (GMM)
F1 News Fernando Alonso Jenson Button Lewis Hamilton Sebastian Vettel Ferrari McLaren
<< Previous article Next article >>
.