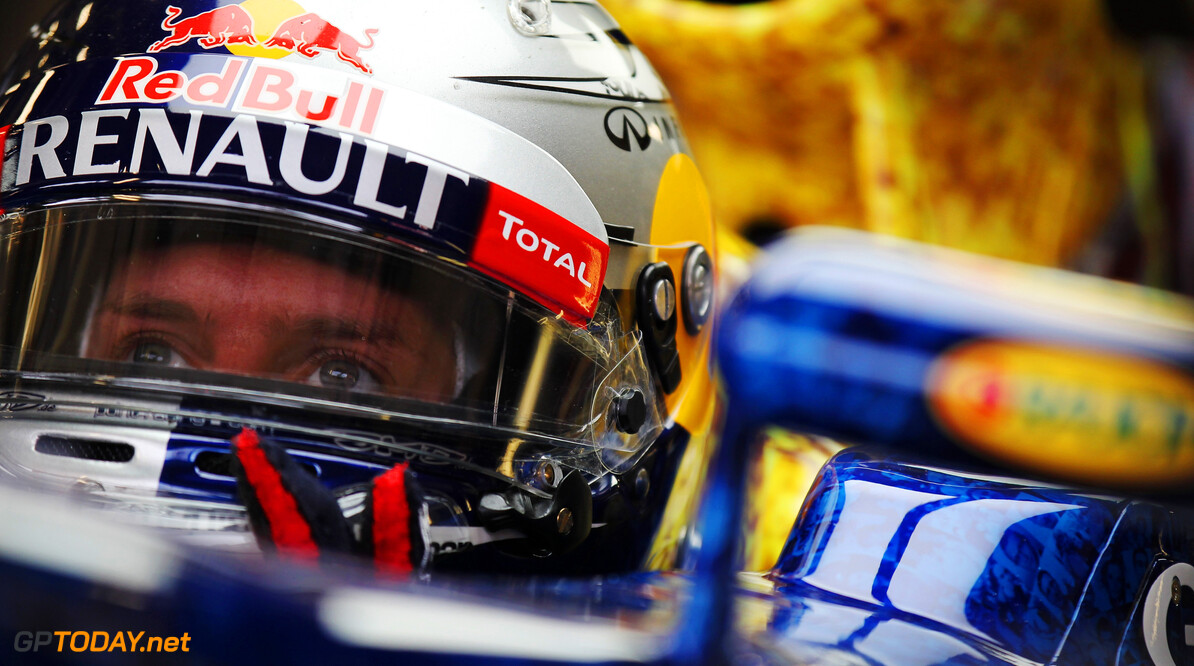 Norbert Haug has indicated that Mercedes is not currently in the running to secure Sebastian Vettel's services. Although the extension of Michael Schumacher's contract appears likely, the cockpit alongside Nico Rosberg is theoretically open for 2013.

"We will sit down with Michael and make a decision together," Mercedes' motor racing director Haug told DPA news agency. "There is no rush." Scottish racer Paul di Resta has been named as a possible successor to Schumacher, with Haug confirming that Mercedes will "not necessarily" look to pair Rosberg with another German. "We are always looking for the best drivers available. That was the case even with Nico and Michael," he insisted.

But what about Vettel, who is under contract to Red Bull for 2013 but possibly not 2014? Again and again, Ferrari is mentioned as a possible next employer for the reigning double world champion, but what about Germany's unofficial national team? When asked how big Mercedes' interest is in the 25-year-old German, Haug answered: "Not so big that we need to talk about it in the media." (GMM)
F1 News Nico Rosberg Sebastian Vettel Ferrari Mercedes
<< Previous article Next article >>
.