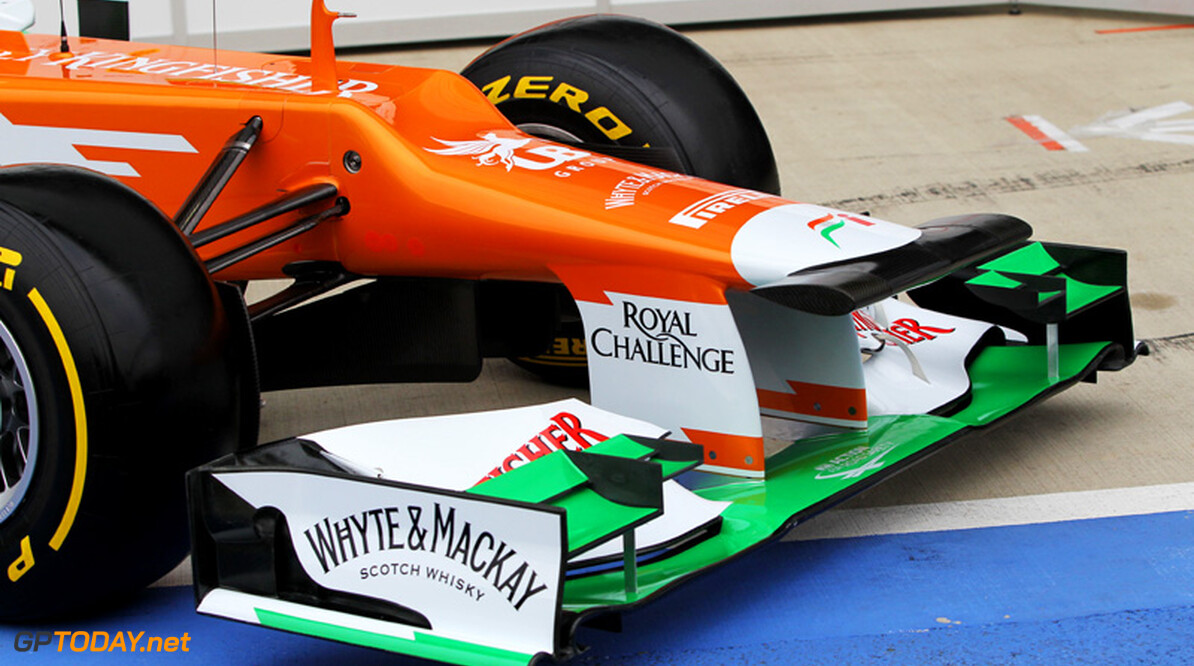 Charlie Whiting has indicated 'stepped noses' will disappear at the end of 2012. The issue of the questionable aesthetics of this year's field returned to the headlines this week when Lewis Hamilton wondered if McLaren took the wrong path with the sleeker design of its struggling MP4-27.

"Just look at them (the 2012 cars) and ours looks different from the others," he said after Silverstone. "That's a significant difference," Hamilton added, "(although) it's too big a change (for McLaren to make) for this season."

But Brazilian correspondent Livio Oricchio has revealed that Whiting, the FIA's top F1 official, is looking into tweaking the rule that led to the prevalence of stepped noses this season. "The FIA is aware of the dissatisfaction of the fans in relation to the appearance of this year's cars," Whiting told O Estado de S.Paulo newspaper. (GMM)
F1 News Lewis Hamilton McLaren
<< Previous article Next article >>
.