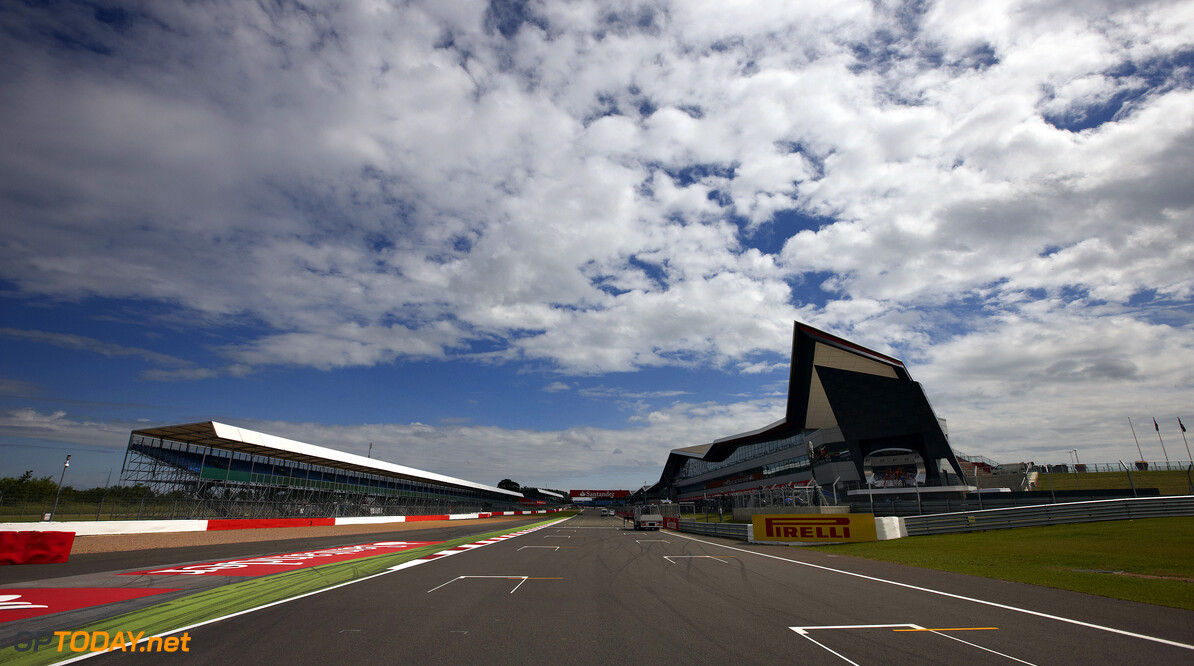 At least three teams are going ahead with the young driver test at Silverstone this week. With November's Abu Dhabi plans up in the air, there had been uncertainty the Silverstone alternative was going ahead at all until HRT said Chinese driver Ma Qing Hua will be running on Thursday and Friday.

The French-language news agency AFP now reports that Williams and Marussia will also be in action. Williams will be running its reserve and 'Friday' driver Valtteri Bottas, while the Marussia-sponsored GP2 drivers Max Chilton and Rio Haryanto will also be in action. AFP said Thursday's running will be on the full British grand prix circuit, before a shorter 10-corner layout is used on Friday. It is rumoured, meanwhile, that Ferrari will be running its young drivers neither at Silverstone nor Abu Dhabi, opting instead to test alone at Jerez at the end of the season. (GMM)
F1 News Valtteri Bottas Rio Haryanto Ferrari Williams Marussia HRT
.