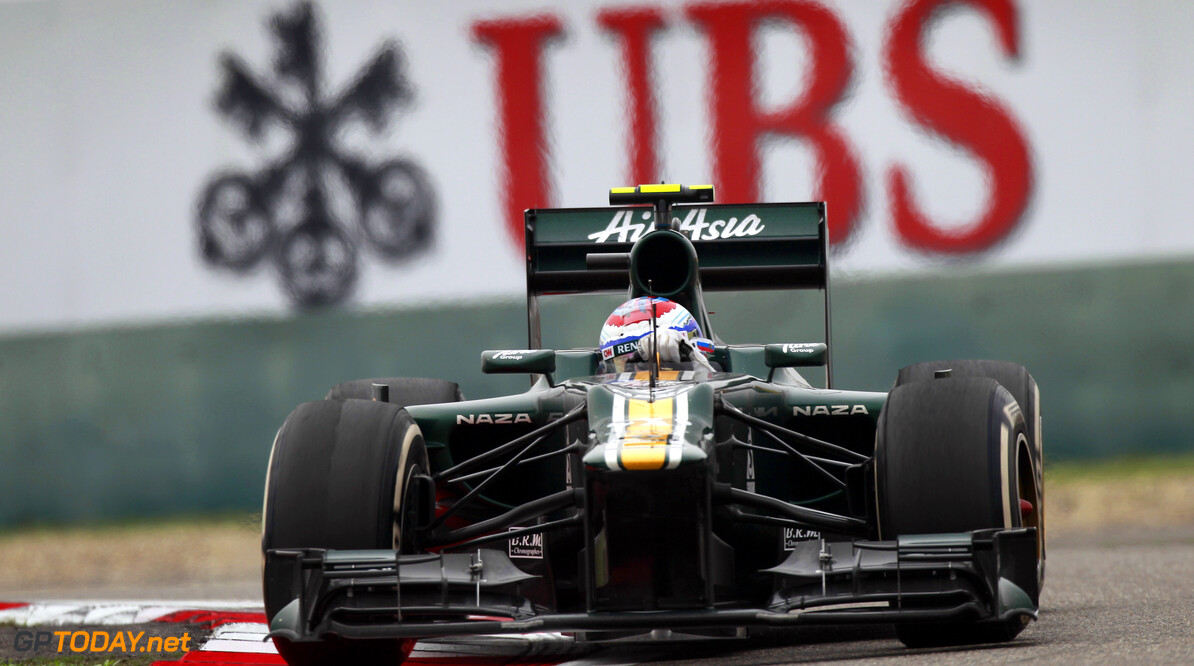 Caterham F1 Team, are the latest team from the FIA Formula One World Championship to be confirmed for Bavaria City Racing Dublin which takes place in the heart of the capital on Sunday 3rd June.

Caterham F1 Team joined the top rank of world motorsport in 2010 and in its first two years in F1 has consistently been ranked in the top ten of the Constructors championship. For 2012 the team has four exciting drivers in the hot seat, including race drivers Heikki Kovalainen from Finland, and Russias Vitaly Petrov, joined by Reserve Driver Giedo van der Garde from Holland and Alexander Rossi as Test Driver, the only American driver currently able to take part in F1.

Riad Asmat, Caterham Group CEO commented: "We are absolutely delighted to be taking part in the Bavaria City Racing event in Dublin in June. It is going to be a fantastic event and you dont have to be an F1 fan to be excited about seeing our car, and all the other teams taking part  the noise alone around the streets of Dublin will be incredible and we can't wait to get over to Dublin and show our friends in Ireland what F1 is all about ."

Bavaria City Racing Dublin will provide five hours of non-stop motorsport action for everyone to enjoy in the heart of Dublin city centre. Caterham F1 Team will line up alongside an ever growing list of international and domestic motorsport talent that includes the Vodafone McLaren F1 team, the Aprilia Superbike team, the Motorbase British Touring Car team and the GP2 Teams.

The Caterham F1 Team car will be driven along the Bavaria City Racing Dublin city track which starts at the Convention Centre Dublin, continues along Customs House Quay before crossing Butt Bridge, chicanes at D'Olier Street, zips past College Green and the Central Bank onDame Street before reaching the chequered flag on OConnell Bridge.

Bavaria City Racing Dublin will take place on Sunday 3rd June and is a free public event and over 150,000 people are expected to line the streets of Dublin to enjoy the best the world of motorsport has to offer.
F1 News Alexander Rossi McLaren Caterham F1
<< Previous article Next article >>
.