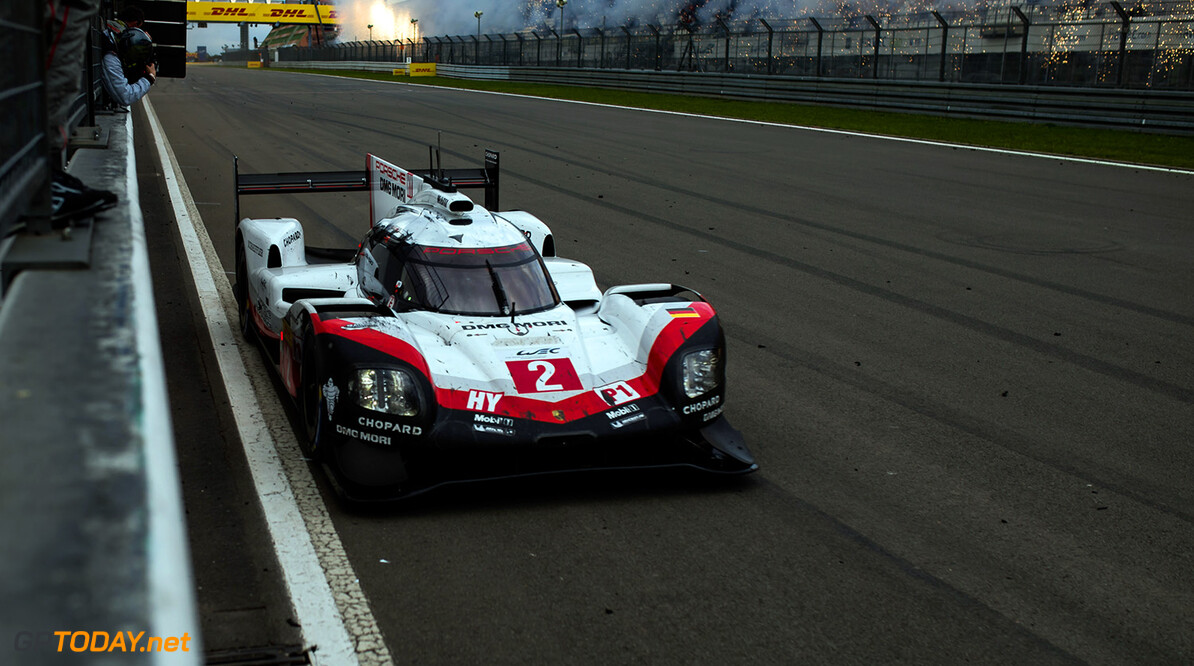 Porsche has announced that it will be leaving the World Endurance championship LMP1 series to focus its efforts on Formula E.

Porsche is the latest in a series of manufacturers to announce its intent to race in the all electric series, with Mercedes also announcing they will be joining the sport earlier in the week. Audi, Jaguar and Renault already have a presence in Formula E and the sport is only increasing its appeal. The electric aspect is a surefire appeal for major car manufacturers especially with the push towards electric cars in many of their road divisions.

“Entering Formula E and achieving success in this category are the logical outcomes of our Mission E road car programme," said Porsche board member Michael Steiner. "The growing freedom for in-house technology developments makes Formula E attractive to us. For us, Formula E is the ultimate competitive environment for driving forward the development of high performance vehicles in areas such as environmental friendliness, efficiency and sustainability.”

Porsche leaving LMP1 does leave the category looking rather empty in the WEC with Toyota being the only major Manufacturer left after the absence of Porsche. But Porsche Vice president of LMP1 did not seem phased and seemed to be looking forward to the challenge.

Porsche vice-president of LMP1 Fritz Enzinger said: "Building up the Le Mans team from scratch was a huge challenge, over the years, we have developed an incredibly successful and professional team. This will be our basis going forward. I am certain that we will maintain our high level in Formula E. Confidence is high, and we are excited to get started."