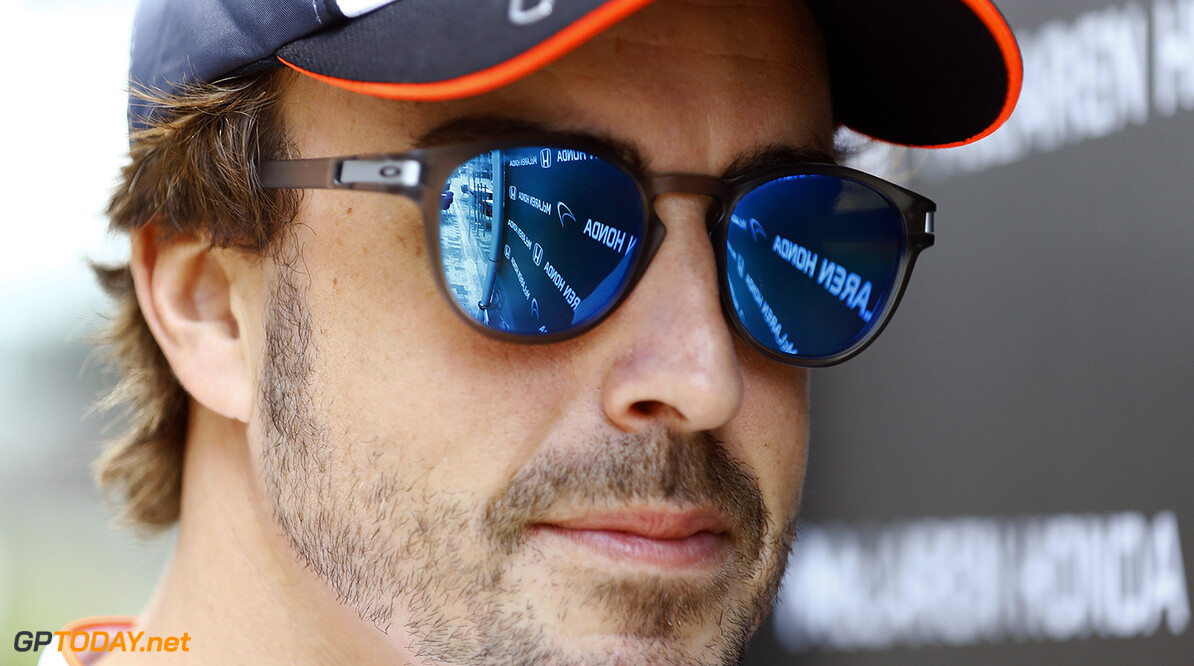 Fernando Alonso has dropped the firmest hint yet that he will race in the World Endurance Championship when his time in Formula One comes to an end.

The Spaniard has long been rumoured to have an agreement in place to race for Porsche in the WEC in the future and in a video to friend and former-F1 race Mark Webber, who competed in his last professional race in the WEC season finale last weekend, Alonso appeared to hint at a future in the sports car series.

"You didn’t wait for me there, because it would be nice," said Alonso while congratulating Webber ahead of his final outing for Porsche,

"I think you will be around," he added, "I will ask you many things when I join your adventure."

Fernando Alonso will race for McLaren in the 2017 Formula One world championship but he has said on numerous occasions that if next year's cars don't impress him, it could be his last season in the series.