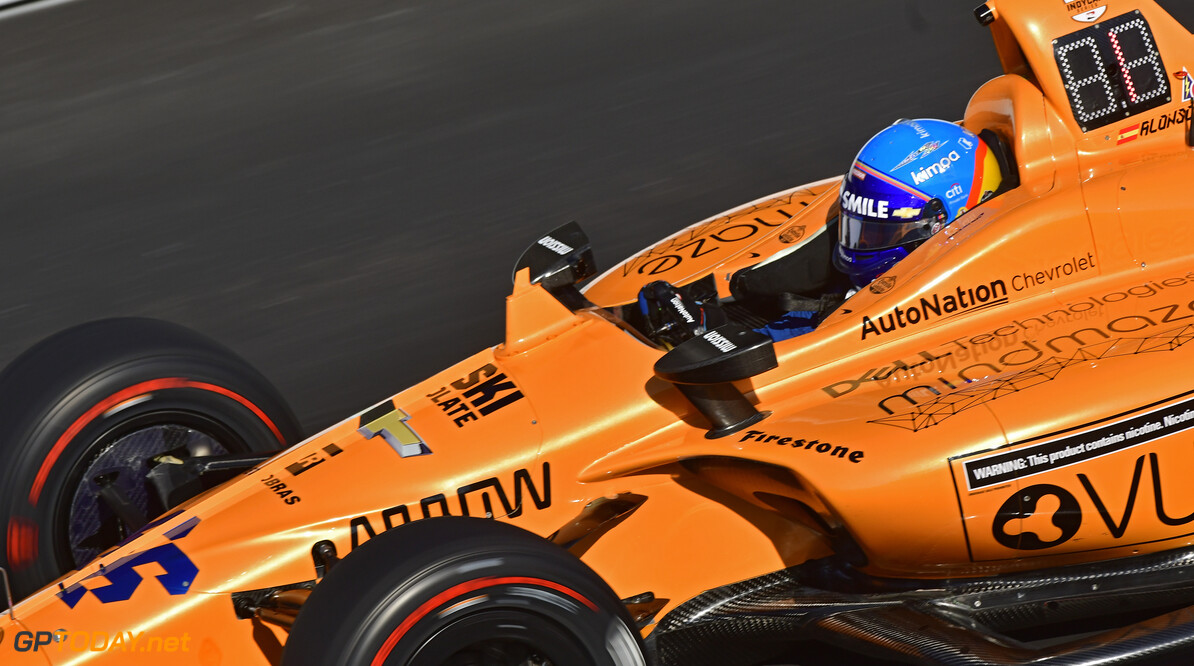 McLaren CEO Zak Brown says he is doubtful the Woking outfit will compete in IndyCar as a full-time entry in 2020.

McLaren entered the 103rd running of the Indianapolis 500 this month with Fernando Alonso, but found itself as one of the three cars that was bumped after qualifying.

After its failure to make the final field of 33, Brown insists there are no plans to jump into a full-time IndyCar programme as it remains focused on the Indy 500

“As enthusiastic as I am for IndyCar, given where we are in Formula 1, given what we just went through at Indy, I’d like to see us go back to Indy and get that right as a next step instead of totally jumping in. So I think it’s highly unlikely we’re in IndyCar full-time in 2020.”

Extra 2020 races on the cards for McLaren

Brown affirmed that McLaren won't enter any more races this year after its Indianapolis disappointment, but admitted preparation races ahead of the 2020 running of the Indy 500 are possible.

“Could we do races before Indy next year in preparation? Yeah, that’s something we’ve spoken about,” he said. “So that will be all part of the thinking.

“So one of things we’ve discussed, we’ve started to throw around that we should have done the road race.

"Even though it wouldn’t have taught us anything about the set-up of the car, operationally it was good practice. So definitely not this year, but probably if we go back to Indy, doing a race or two in preparation for Indy feels like good preparation.”