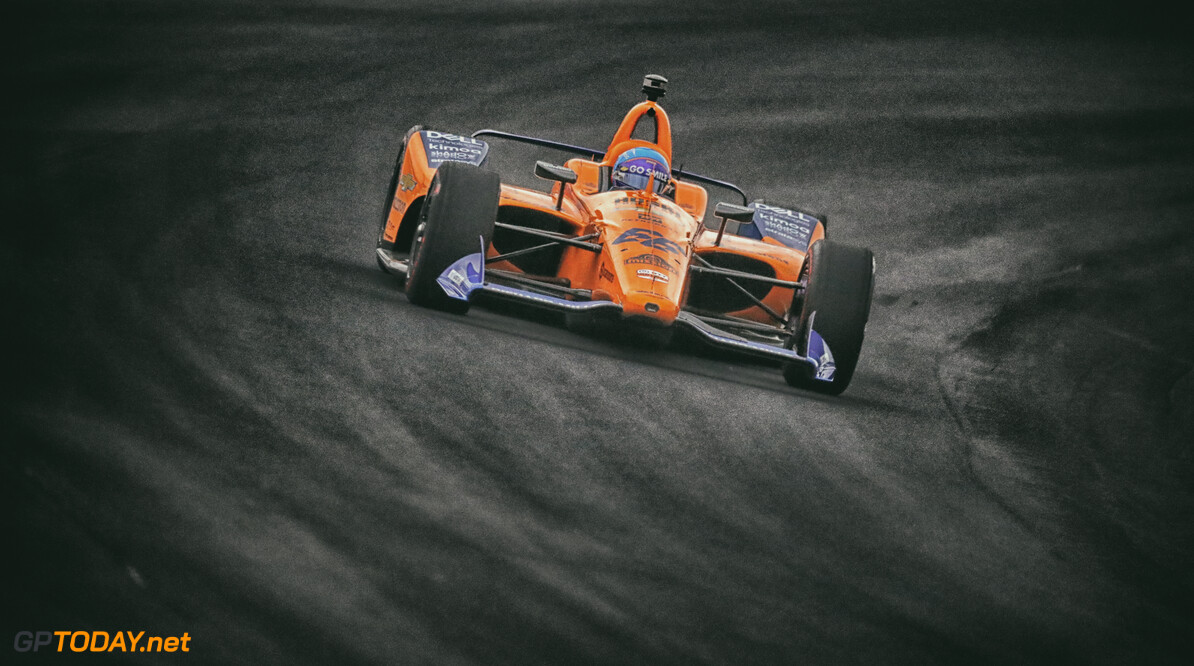 Fernando Alonso failed to make the cut as he was pipped on the final day of qualifying by Kyle Kaiser and Juncos.

Two years ago, McLaren entered the race in partnership with Andretti Autosport, which saw Alonso competing for the race win before his Honda engine let go towards the end of the 200 laps.

READ MORE: Why McLaren and Alonso should stick together after Indy adversity

But after not making the final 33-car field for the 2019 event, de Ferran says that it absolutely didn't underestimate the extent of the challenge to make the race.

“This is a very difficult sport," he said. "We certainly didn’t underestimate it. We knew this was going to be a tremendously hard challenge. I’ve been here before.

"I’ve seen some incredible people not make the race. So we were certainly very aware of how difficult this was going to be.”

“I want to apologise and thank our partners who have been fantastic, and incredibly supportive through this journey. I thank also the whole IndyCar community, who welcomed us with open arms.

"All the way from the officials, safety people, all the other teams, everyone in and around INDYCAR, it was nothing but a warm feeling and a lot of support.

“I think last but not least, I want to thank Fernando. We didn’t give him a car that was fast enough but he drove like the champion we know he is, particularly these last three days. It has been incredibly tense and very difficult, and we couldn’t have asked anything more from him."

McLaren was 'not quick enough'

Alonso's quest for the Triple Crown goes on, as it is just the round at Indianapolis he needs to secure.

The two-time world champion concedes that the team was simply not quick enough compared to its rivals, but congratulated those who made it through.

"It has been a very long qualifying, nearly 56 hours from yesterday morning. Yesterday, we were 31st instead of 30th," Alonso said.

"Today, 34th instead of 33rd by a very small margin, and unfortunately, we were not fast enough on both days. I’m disappointed now, obviously it would be nice to be in the race next Sunday.

“I want to thank the team for all the efforts, we kept pushing. We came here to race and to challenge ourselves and we were not quick enough.

"I congratulate all the other guys that did a better job, and hopefully, we’ll see a nice show next Sunday, with everyone safe. I will be enjoying from the TV, unfortunately.”