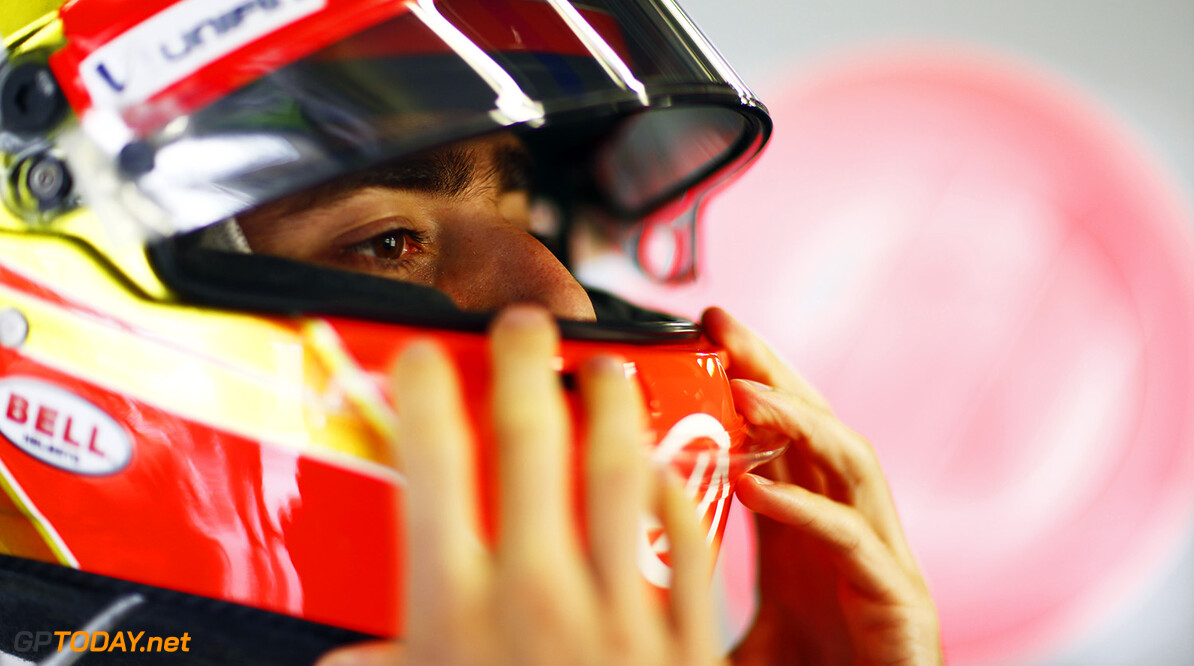 Esteban Gutierrez has been confirmed by Dale Coyne Racing to remain with the team for the remainder of the 2017 Verizon IndyCar series. The Mexican made his IndyCar debut in Detroit earlier this month, filling in for the injured Sebastian Bourdais.

While Bourdais confirmed after his huge qualifying crash at Indianapolis that his 2017 season was over, Dale Coyne Racing went on the hunt for his replacement. Now, it has been confirmed that Gutierrez will drive the #18 car rest of the season, which ends in September.

"I'm very happy to finally announce my racing program for the rest of the season,” Gutierrez said. "To represent Mexico in the Verizon IndyCar Series has a huge significance to all the fans that have been following the series through history and I'm very grateful to fill in this position.

"IndyCar has highly competitive teams and drivers and the challenge for me will be great, but I will use all my experience from Formula One with Sauber, Haas F1 Team and Ferrari in order to adapt quickly to the car and the tracks,” he added.

"I look forward to continuing working with Dale Coyne Racing and Honda, I put my trust in them to achieve great results together. I cannot wait to jump in my UNIFIN No.18 car at Road America this weekend."

Dale Coyne added: "We’re very pleased that Esteban can join us for the remainder of the season. He did a very good job in Detroit despite having a lot to learn in a short amount of time. He fit in very well with the team and I look forward to our next races with him, starting with Road America this week."