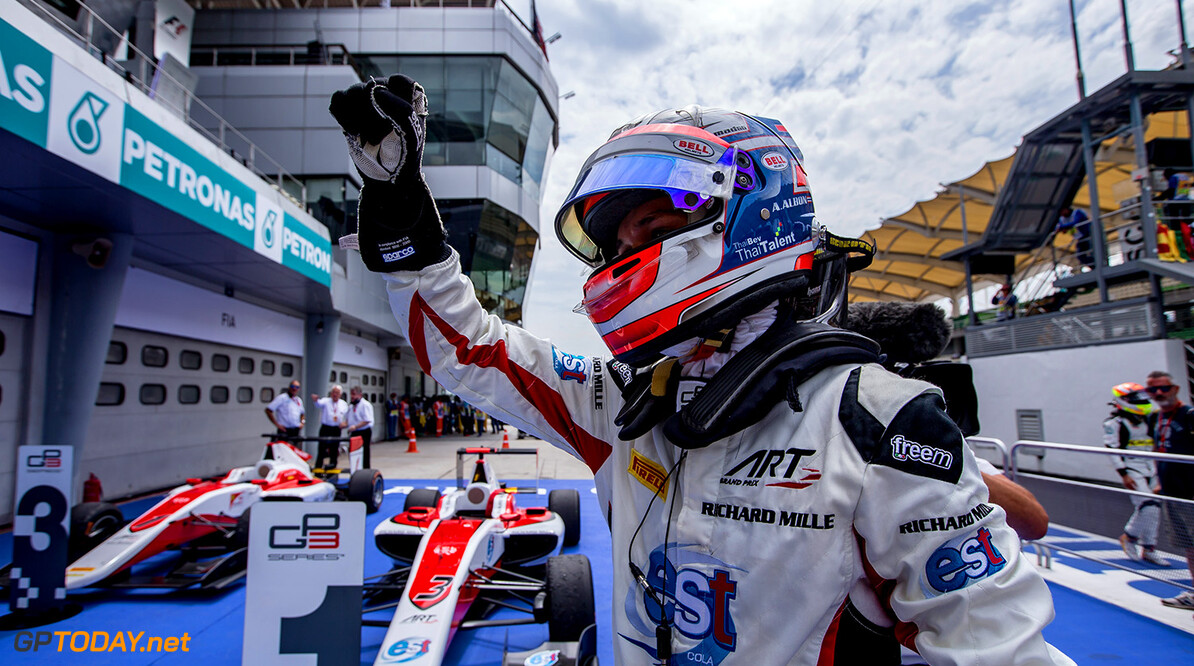 Alexander Albon takes pole for race one in Abu Dhabi

Alexander Albon claimed his third pole position of the season, setting a time of one minute 55.274 seconds around the Yas Marina Circuit.

Albon was two and a half tenths of a second ahead of Jake Dennis who will start from second. Jack Aitken will start the first GP3 race of the weekend from third.

Steijn Schothorst will start ninth and rounding out the top ten is Japan's Nirei Fukuzumi.