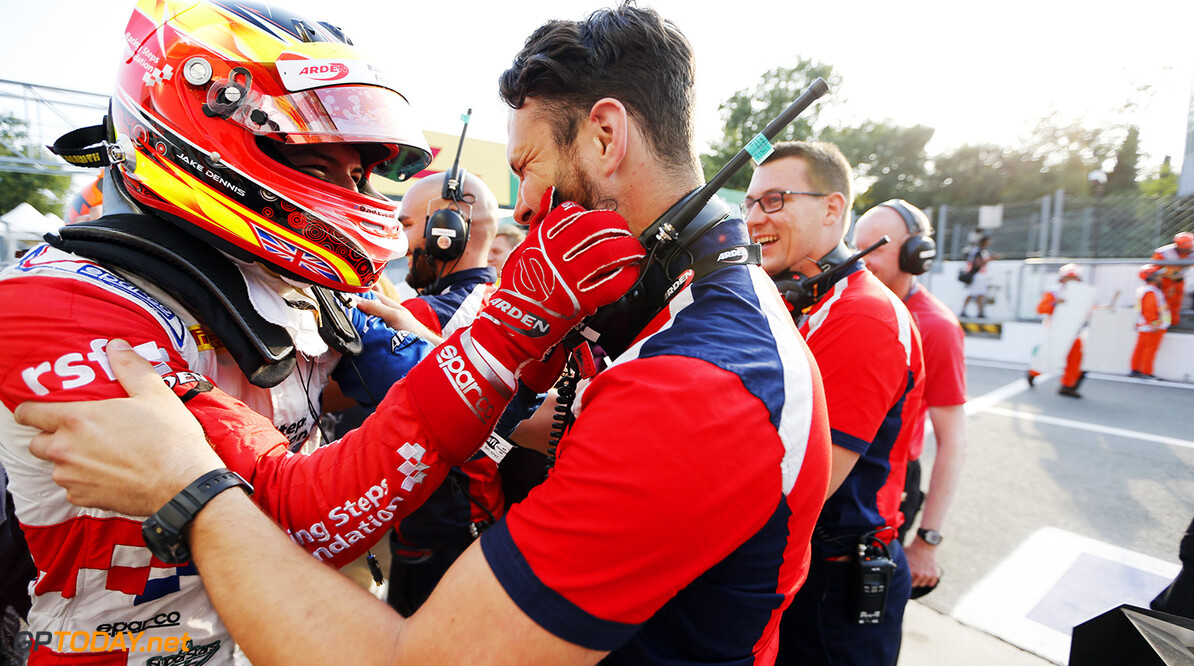 Jake Dennis has won his second GP3 race of the year after claiming victory in the sprint race at Malaysia.

Dennis started from third on the grid and took the lead going into turn one, and held on to cross the line over three seconds ahead of Nerei Fukuzumi.