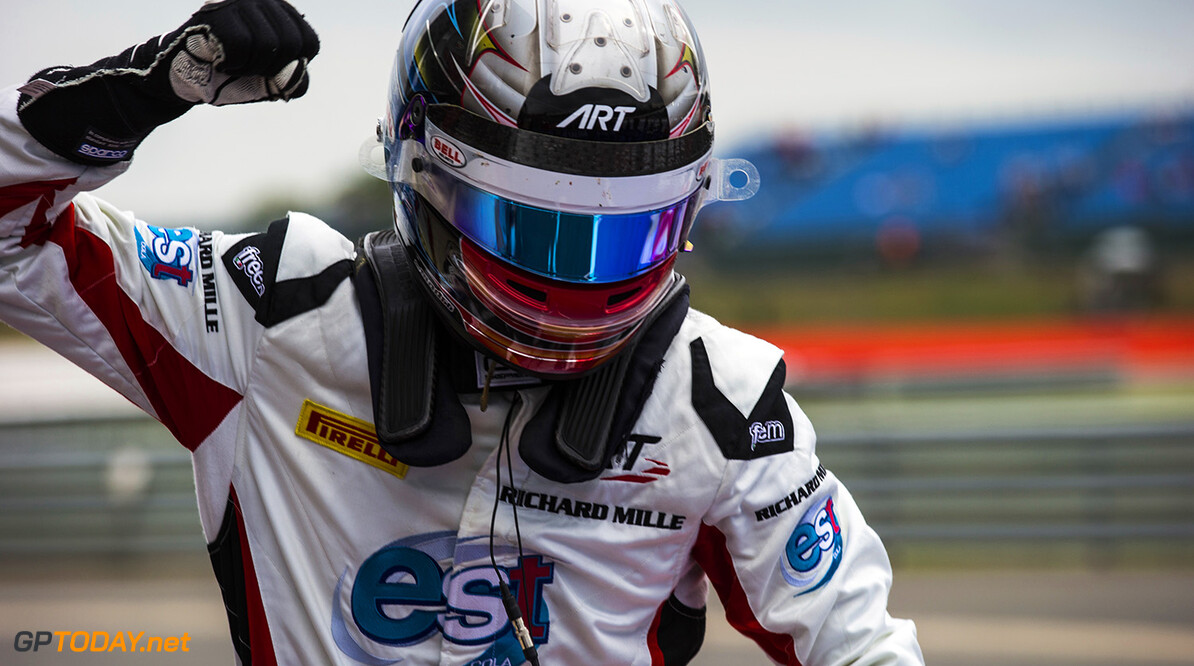 Alex Albon has won the second GP3 race of the weekend after starting from second position on the grid.

Arjun Maini took his first podium in just his fourth start in GP3 as he finished in second, ahead of Charles Leclerc who took the third.

The start of the race was marred by a massive crash for Akash Nandy as he rolled is car on the way down to turn one. He came away unscathed.