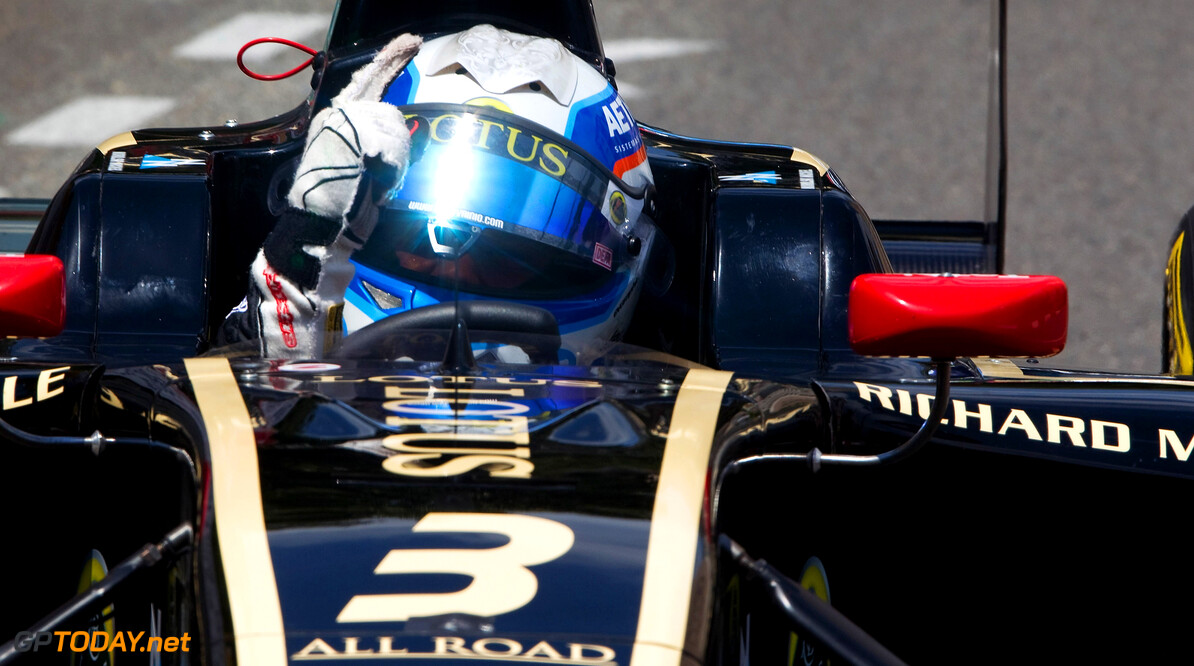 Koiranen GP, the Finnish team based in Barcelona, will be competing in GP3 series for its first season in few months. Three drivers will be joining the team to contend the 2013 GP3 championship.

Kevin Korjus (Estonian), 20, will return to the team who carried him to the 2010 Eurocup title. He will move from WSR Formula Renault 3.5 after two impressive years.

Aaro Vainio (Finnish), 19, GP3 series 2012 Monaco winner will be back to the championship with Koiranen GP. Vainio was in the GP3 title hunt until the final race weekend last season and finished fourth overall in the Series.

Patrick Kujala (Finnish), 16, will be back on board with Koiranen GP and completing the GP3 series line-up. The teams youngest driver steps directly from Formula Renault 2.0, competing in Eurocup and crowned 2012 ALPS Rookie champion.

Afa Heikkinen comments, "Entering GP3 series is a major challenge for us, but we are confident we can do the job. We have the right people and good drivers, I believe we can challenge front runners in the course of the season. However, we have no illusions, we know it wont be easy."
GP3 News Koiranen GP Renault
.