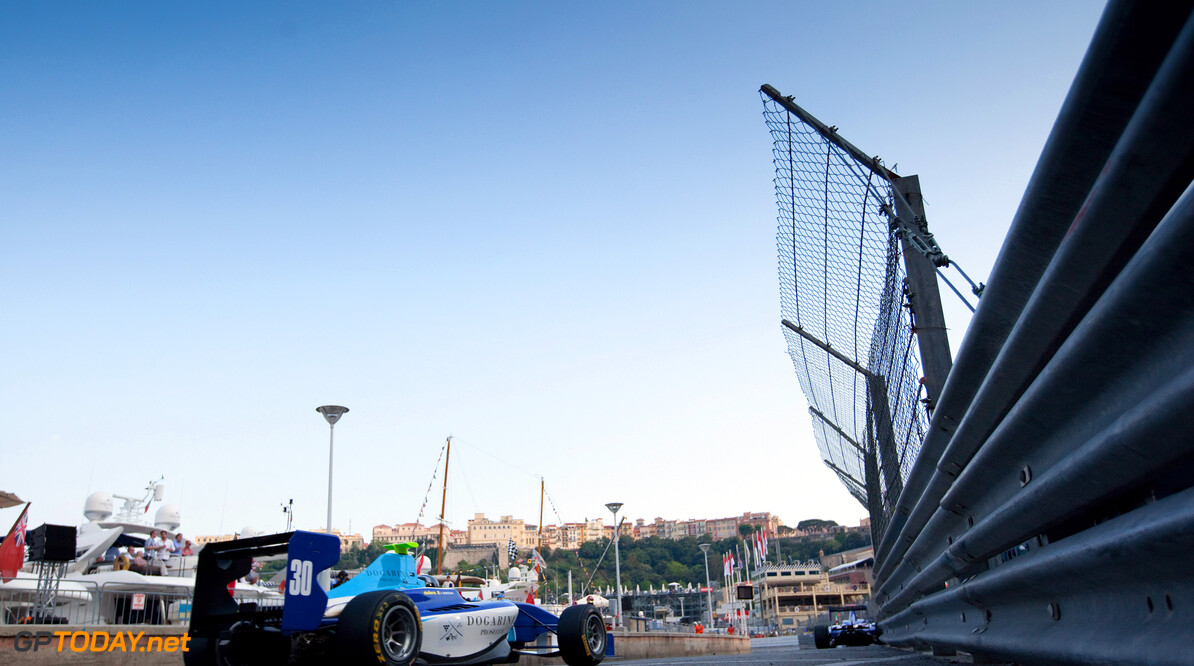 Atech CRS GP has confirmed that Brazilian racer (GBR license) Fabio Gamberini will line-up in place of John Wartique, alongside Tamas Pal Kiss and Ethan Ringel for this weekends round of the GP3 Series at Silverstone.

Fabio made his single-seater racing debut in 2009 in the British Formula Ford Championship, securing two wins, four pole positions, two fastest laps and 16 podium finishes on his way to third in the scholarship class. Staying in the UK for 2010, the 19 year-old contested the Formula Renault UK 2.0 Championship before moving into the European F3 Open Championship last season.

Contesting 16 races during the season, the teenager notched up ten wins, six pole spots, 12 fastest laps and a staggering 13 podium finishes, to clinch the Copa class title. Outright victory at Spa, with an additional two podium finishes, cements his credentials as one of South America's up and coming stars as he makes his GP3 race debut at the British Grand Prix support race.

After a successful test in Jerez last November, the Sao Paolo racer has been working hard to secure the budget to compete in GP3. Now with the support of his sponsors Lincx, Gamberini will take to the Silverstone track for the first time since his Formula Renault outing there in 2010. Although only a one-off deal at this time, Gamberini is hopeful of securing the necessary budget to complete the remaining rounds of GP3.

"I'm really pleased to be finally making my GP3 debut", said Gamberini. "After eight months out of a race car it will be a tough challenge so I shall be hoping just to be competitive at this stage and hopefully collect some points. I raced at Silverstone two years ago; it's a great circuit, the best in the UK, and undoubtedly one of the best in the world. Atech is a very good team, they give a lot of attention to the drivers and are respected by everybody, so thank you to them for giving me the opportunity to race here this weekend."

Team Principal David Hayle was delighted to welcome Fabio into the Atech CRS GP team for its home event: "Fabio is without doubt a highly talented racer, with a great pedigree and huge success in Formula 3. We look forward to hopefully a strong result for him and for Tamas and Ethan on our home track. Naturally we are disappointed that John has been let down with his funding coming through on time as he's been making such fantastic progress and we would welcome him back anytime." (GP3Series.com)
GP3 News Renault CRS
.