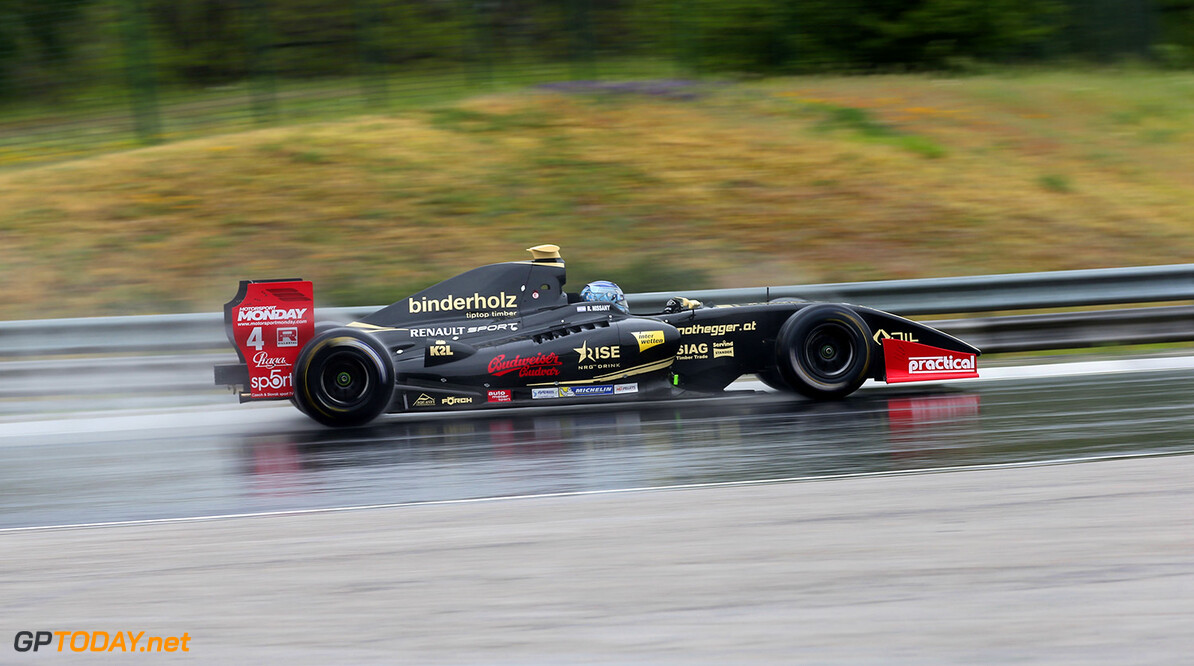 Rene Binder joins ART Grand Prix for round 4 of the GP2 season 2016 at the Red Bull Ring. The Austrian driver who already competed in GP2 between 2012 and 2015 will take over Nobuharu Matsushita this weekend and is excited about returning to the Series. The 24 year-old driver competing in Formula V8 this season, scored a second podium last weekend in Paul Ricard and is keen on showing a strong performance at his home race with ART Grand Prix.Nobuharu Matsushita will be back for round 5 in Silverstone.

Rene Binder: "First of all I want to thank ART Grand Prix for this great opportunity to drive their car at my home race in Spielberg. I like GP2 but I still have some unfinished business with it so I always said that if there was a chance to get a drive with a top team within the season I would not hesitate to take the challenge. Of course it will take a few laps to get the feeling for the car and for the Pirelli tyres again however, I am sure that I will get the best possible support from the team who is, without any doubt, amoung the most successful race teams in Europe."

Sébastien Philippe - Team Manager: "We are really happy to welcome Rene in the team and to offer him the opportunity to drive at his home race this weekend. We will do our best, as we always do with all our drivers, to get the best possible result in Spielberg."