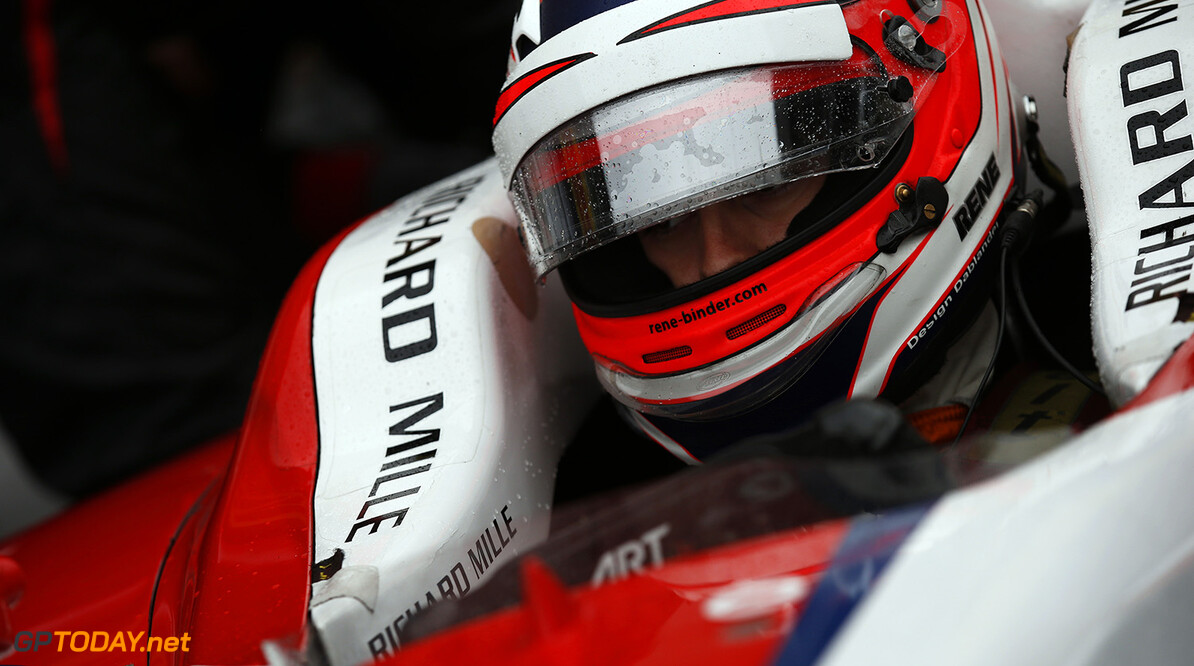 Binder is familiar with the Carlin team as he tested for the outfit earlier in the year. He has also competed in three full GP2 seasons, his best race finish being sixth at Monaco 2013. His focus this year has been mainly on the Formula V8 3.5 series.

"Hockenheim has always been one of my favourite circuits so I want to thank Trevor Carlin for this great opportunity to race his car in Germany this weekend," Binder said. "I look forward to racing and hope that we can get some good points together. Looking back to my last guest GP2 start in Spielberg I have unfinished business however all in all my season so far is going well, given the four podiums that I have achieved in Formula V8 3.5. I feel in good shape and just want to make the best of it." 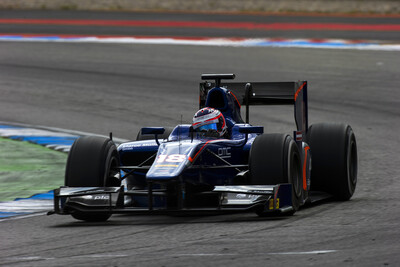