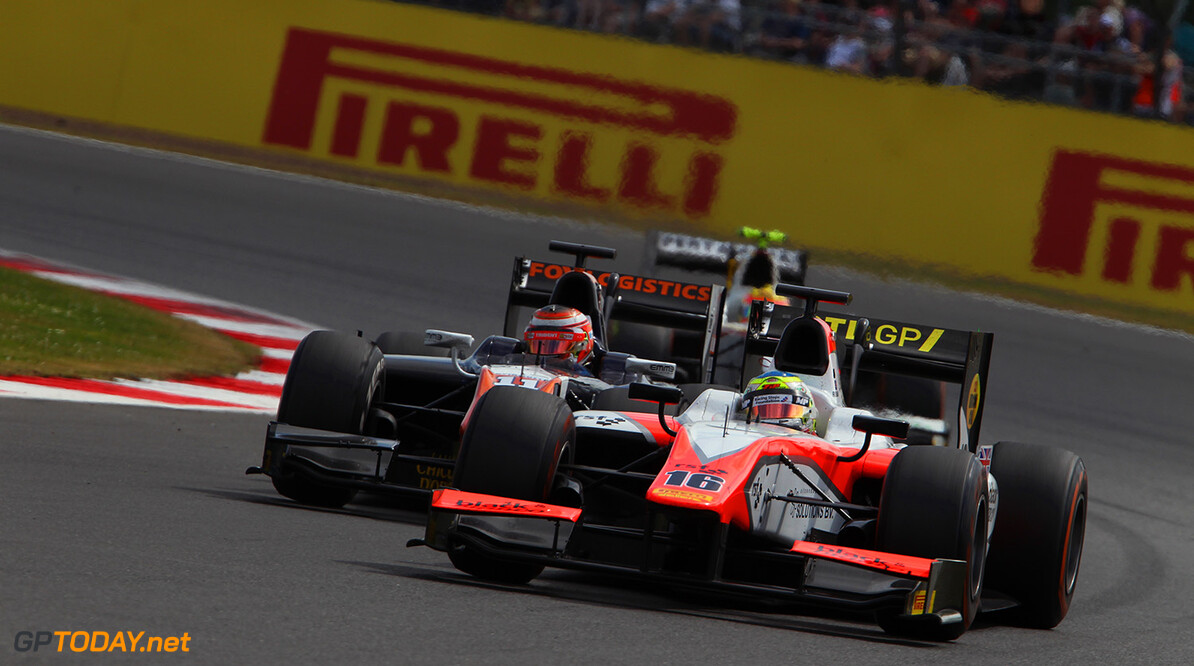 Formula Renault 3.5 championship leader Oliver Rowland is to make a return to GP2 with the Dutch-Anglo MP Motorsport team at Spa next weekend (21-23 August). The Racing Steps Foundation-backed driver - who signed off from his series debut at Silverstone last month with two top 10 finishes - will team up with the squad's GP2 regular Daniel de Jong again.

"It's another great opportunity for me to show what I can do," said Rowland. "I've driven the car now, and I've raced at Spa already this year, so I reckon I'm probably on par with everyone this time around. It's a circuit I like a lot having won there in the past in Formula Renault 2.0 and in Formula Renault 3.5 earlier this year. So I'm really looking forward to it. Podium finishes are the target. If I can achieve that it would be a great way to show my appreciation to the RSF and MP Motorsport for making this possible."

MP Motorsport Team Manager Sander Dorsman said: "Oliver's a top driver and we're glad to have him back with us. He scored points in both races at Silverstone so there's no reason why he can't take a big step forwards at Spa. We won together at the circuit in FR2.0 in 2013 so let's see what we can do together this time."