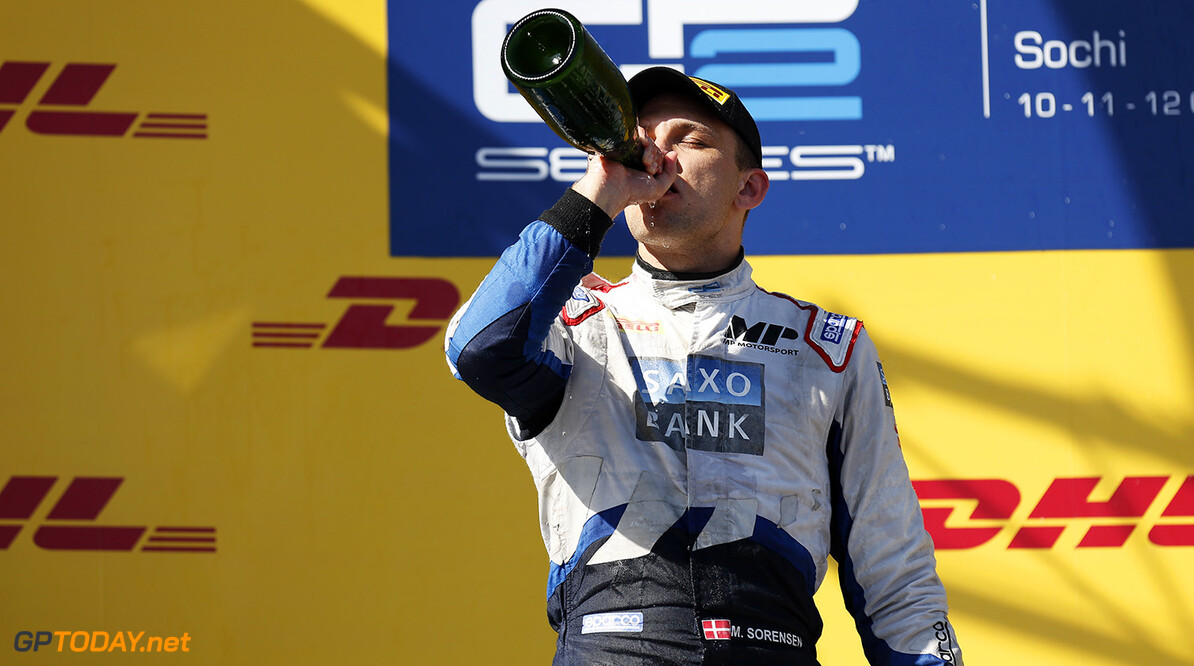 Sorensen has won races in every championship in which he has competed since 2011, including a race win in GP2 in Sochi in October last year. The Dane only completed a part season – joining the series at Silverstone, but still managed 10 top 10 finishes. Previous to 2014, Sorensen had race winning experience in Formula Renault 3.5, German F3 and F3 Euro Series.

Speaking about his new team, Sorensen said: "I am hugely excited to be joining Carlin for the 2015 season in GP2. The team has a great reputation and I feel I have some unfinished business in the series. Together I expect us to be aiming for top results. My thanks go out to Gravity Sports Management and Saxo Bank, without whose support this attack on the GP2 championship would not be possible. We're focussed on working hard now to prepare for the season ahead and the first tests in Abu Dhabi."

Trevor Carlin said: "We are extremely happy to complete our GP2 team with the signing of Marco. He is undoubtedly a very quick driver and in the right environment I have no doubt that we will see him flourish. In addition, we know him to be a great driver to work with and together with Julian [Leal] we expect to have a very productive working environment in which to strive for further success in GP2. We are delighted that Marco's sponsors and the Lotus F1 Team have shown the belief in us to take Marco to the next level of his career."
GP2 News Renault Lotus F1
<< Previous article Next article >>
.