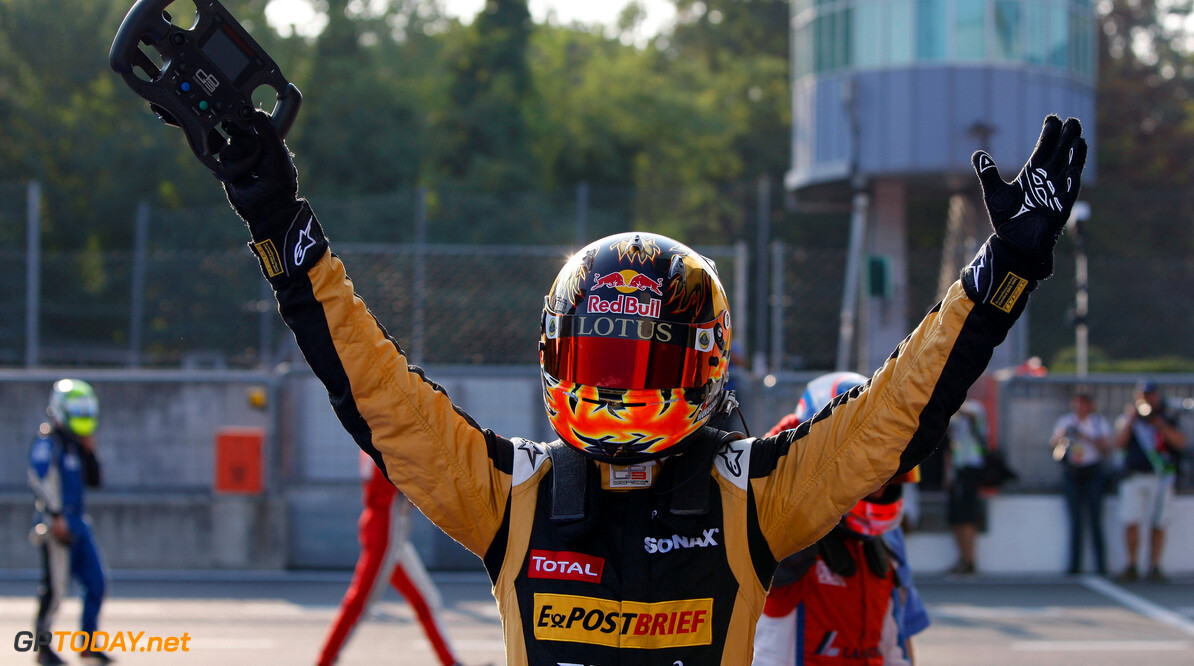 Daniel Abt graduates to GP2 Series with Lotus GP

Since the beginning of the GP2 Series back in 2005, Lotus GP has won multiple titles in both the drivers' battle and the Team Championship. The motivation and talent have always remained the same and to achieve their objectives in 2013, which are to regain top place in the sport, the team will rely on a great combination of two very talented young drivers.

Lotus GP is proud to announce that Daniel Abt will team up alongside James Calado for the 2013 Championship season. The young German knows Lotus GP well after defending its colors in the 2012 GP3 Series. In his first year in the discipline, Daniel made a strong impression, only missing out on the title by two points. Promotion to Team Lotus GP2 is a logical progression for both the teams overall objective and Daniels racing career.

Daniel Abt said: "I cannot tell you how happy I am to have the opportunity to race in GP2 with the best team I can imagine. Already in GP3 we had a really good relationship and worked together well. We finished second in the championship it felt like the right choice for me to go one step higher in my career. Of course it is always a big challenge for the drivers and the team but I am sure we have the perfect package to achieve great results. I want to thank Frederic Vasseur and all my partners for believing in me and offering me the opportunity to do the 2013 season in GP2 together with Lotus GP."

Frédéric Vasseur commented: "Daniel is the GP3 driver who has improved the most over the course of the last season. He finished either first or second in the last seven races, showing he has what it takes to fight for the title until the final race and that he fully deserved to win. His mind, his raw talent and his ability to adapt and grow convinced Lotus GP to help him take the step up into the GP2 Series where he will have a professional environment that he already knows and which has the culture of winning."
GP2 News Lotus F1
<< Previous article Next article >>
.