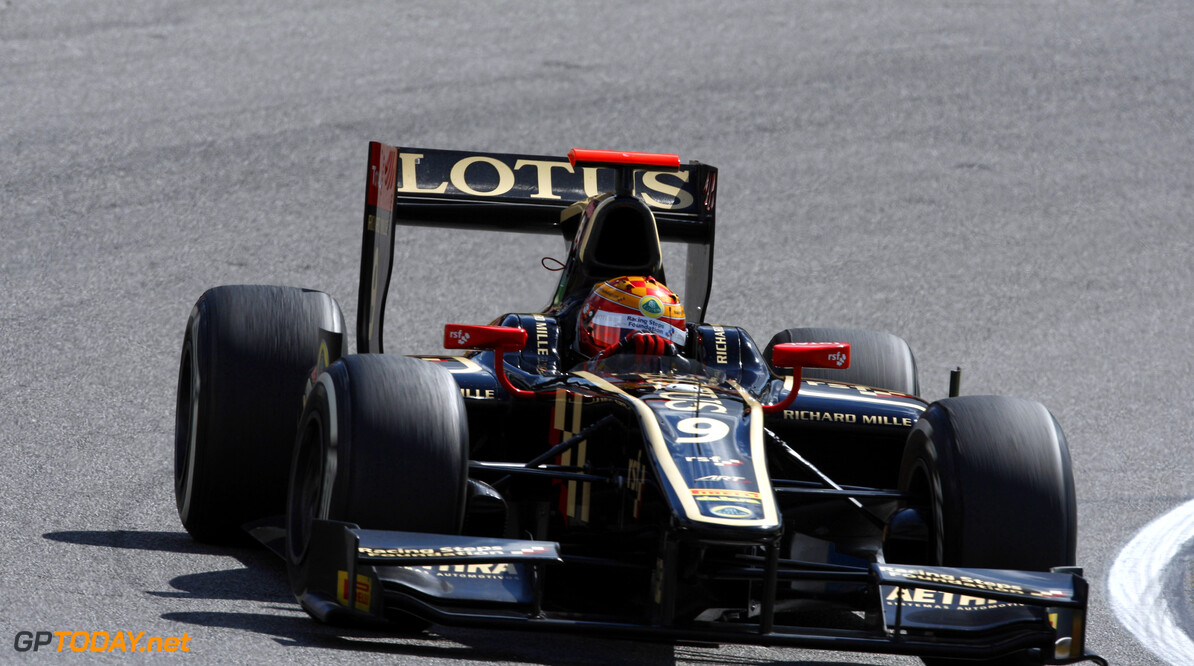 Lotus GP is pleased to announce an extension of their current partnership with the Racing Steps Foundation and James Calado. The young, RSF-backed British driver defended the company colours successfully in GP3 and GP2 in 2011 and 2012, making a strong impression in his debut appearances in both disciplines while training for the highest level of motorsport, F1.

After a successful year in GP2 last season, where he secured two pole positions and two victories, James Calado, the series 'top rookie', will now take part in his second season in the F1 feeder series with high ambitions.

James Calado said: "I amabsolutely delighted to receive the ongoing backing from the RSF that enables me to take part in this incredibly competitive championship again and even more so to do it with Lotus GP again. I feel privileged to be a part of this project and to have the support of great partners without whom none of this would be possible. In terms of speed, we showed in 2012 that we were right up there with pole positions and a couple of wins. Now I know the car, the tyres, and the team I'm expecting to be fast and to win as many races as possible. I'm looking forward to 2013 and I hope I'll improve after such a good year in 2012."

Frédéric Vasseur commented: "After an exceptional first year which was part of his continuity from GP3, James is a Lotus GP driver for the third consecutive year. This is a project that fits perfectly with the company, one of the missions being to assist drivers in climbing the motorsport ladder. In 2012, James had several achievements in GP2 and with the support of his environment, which allows us to work together harmoniously and confidently, we approach 2013 with one clear objective, to be champions."
GP2 News Lotus F1
.