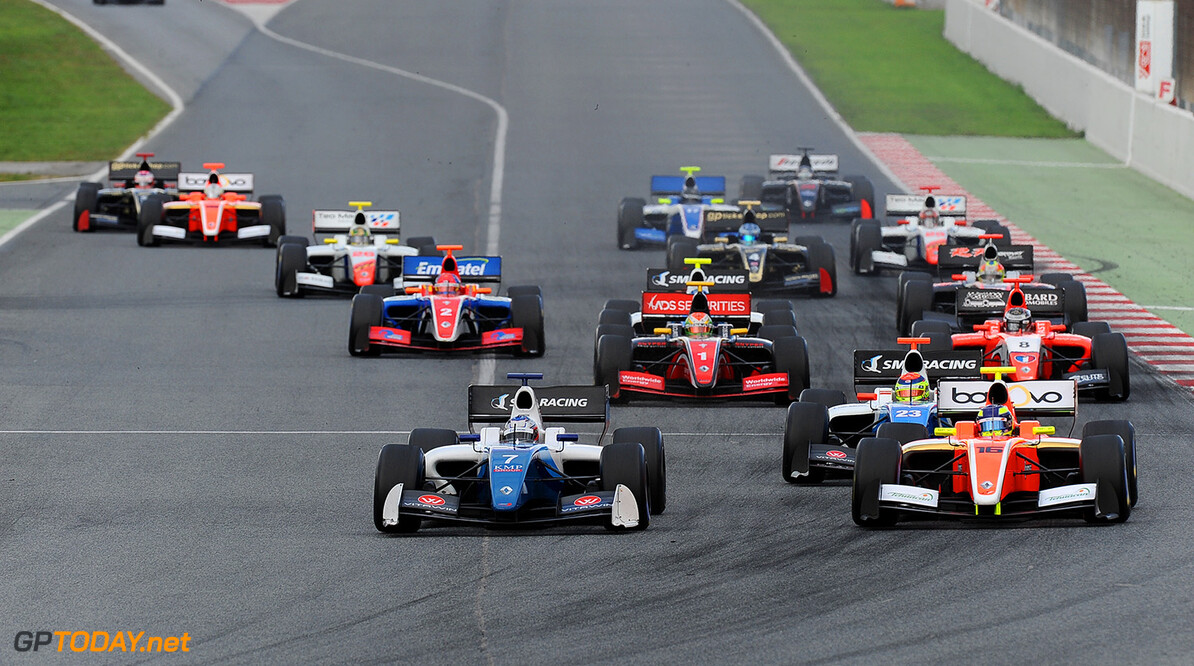 Telmex supported Menchaca has been promoted to the World Series Formula V8 3.5 after having completed two years in the EuroFormula Open. Fortec Motorsports is one of the top teams in the discipline and their expertise is the perfect choice for the Mexican driver to debut in a top single-seater series. Menchaca and Fortec Motorsports met in 2012 when he participated with the team in Formula Renault 2.0 UK.

Menchaca’s first contact with the Formula Renault 3.5 car came during collective winter testing last December where he showed good pace and set some consistently quick laps. The move up to the newly titled World Series Formula V8 3.5 contest is another milestone in Menchaca’s progress to a professional career.

15-16 March 2017 marks the first collective test for the season at Motorland Aragón with the kick-off event at Silverstone Circuit on April 15. The calendar features nine meetings, with three races outside Europe in Mexico; Austin, Texas and Bahrain.

Jamie Dye, Fortec team manager: “We are very happy to sign Diego for the 2017 season! He did a great job in winter testing. He adapted to our car very quickly and showed us that the potential is there. It’s very pleasing for me to sign Diego along with his countryman and team mate Alfonso Celis Jr., whom started with us in Europe some few years ago now. We have come full circle and aim to achieve the best results together.”

Diego Menchaca: "I’m very excited to carry on with my sporting career by joining the World Series Formula V8 3.5. It’s a natural move for me, especially having attended most of the races last year while I was participating in the EuroFormula Open. Winter testing went really well and I can’t wait to be behind the wheel. Of course, the fact of having one of the meetings organised in Mexico is going to be the high point of the season, with all the Mexican crowds cheering for us!”