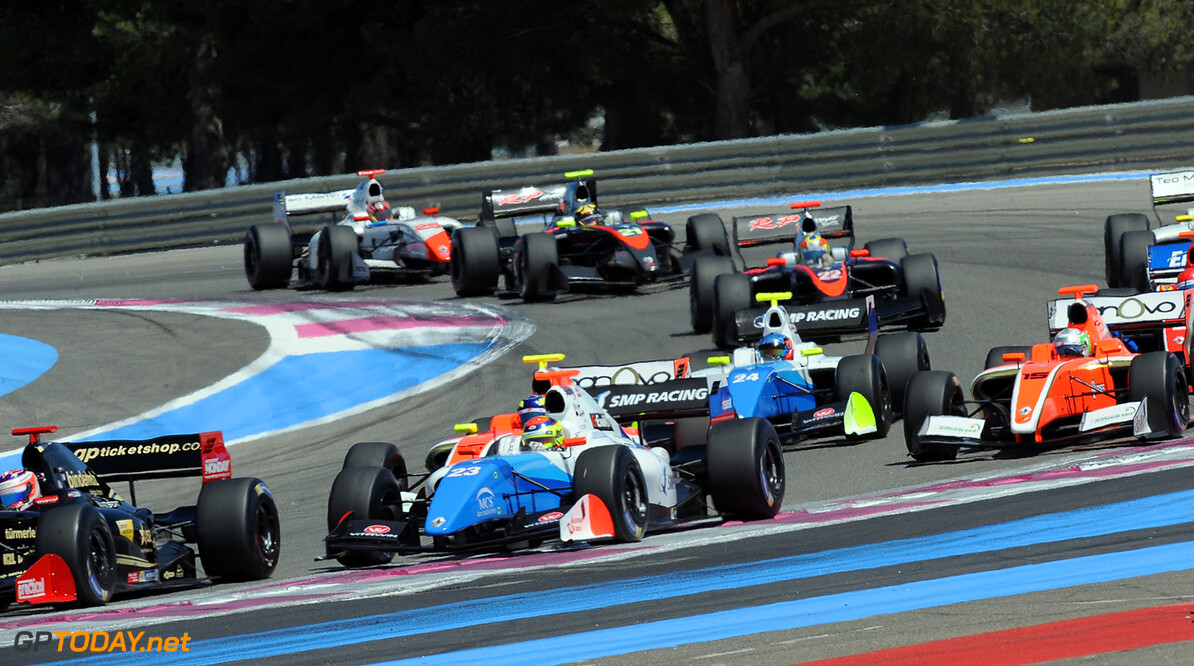 Formule V8 3.5 will make it's first visit to the United States next year when it joins the World Endurance Championship bill at Circuit of the Americas.

The former Formula Renault 3.5 series will also race in Mexico and Bahrain as part of a tie-up with the WEC and an expansion to venues further afield, having traditionally only holding races in Europe.

The decision to race in Austin comes after logistical concerns surrounding a potential trip to Japan's Fuji Speedway.

Instead, the cars will be shipped to Mexico for the round at Mexico City, before being transported on land to COTA. Sea freight for the teams will reportedly be covered by the championship promoter RPM, and the WEC.

From next year, the top three drivers in the FV8 3.5 standings will receive WEC tests.

First place will get an LMP1 test, second an LMP2 test, and third an LMP2 or GTE test.