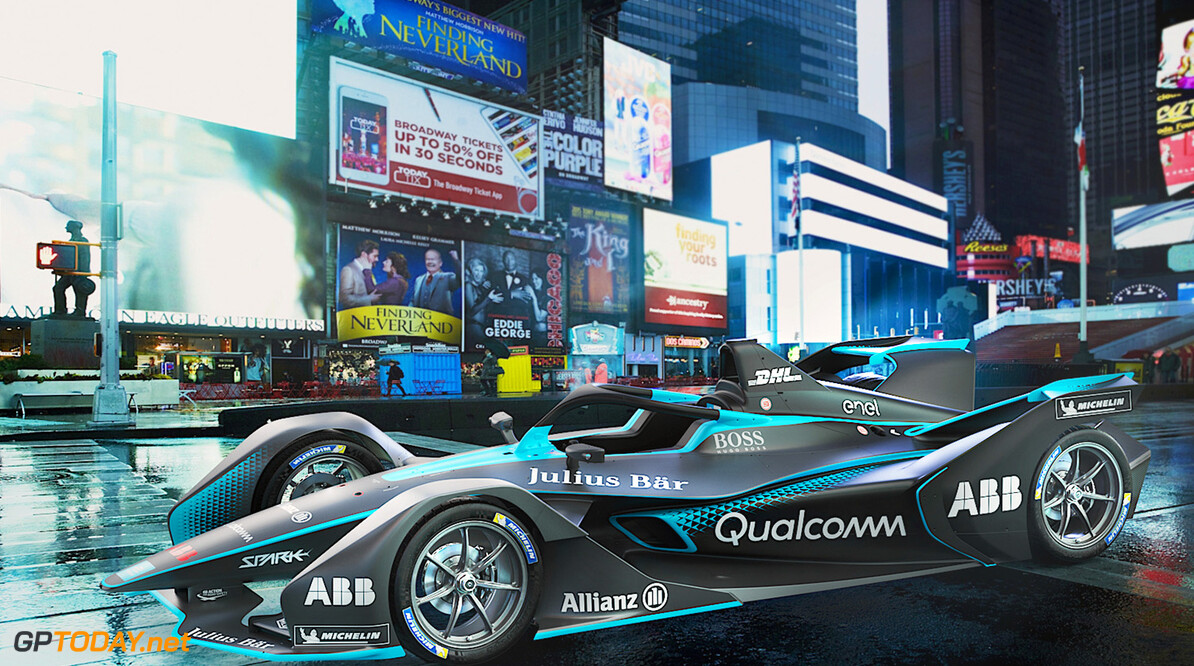 Formula E has officially launched the car that will compete in the 2018/19 season and beyond. Major changes have been introduced to the car, with one of the main features being the Halo, a cockpit protection device that will be used in Formula 1 this year.

During the current races, drivers have to switch cars mid-race. However, from season 5 onwards, that will be abolished as the batteries will be managed to last until the end of the race. The front and rear wings of the car have been angled in much more aggressive position.

The rear diffuser has also been enlarged, while the wheel covers have taken inspiration from LMP1. While the car was launched digitally on Tuesday, there will be a formal presentation for the Geneva Motor Show in March. The car will be produced by Spark Racing Technologies, with McLaren Applied Technologies supplying the battery.