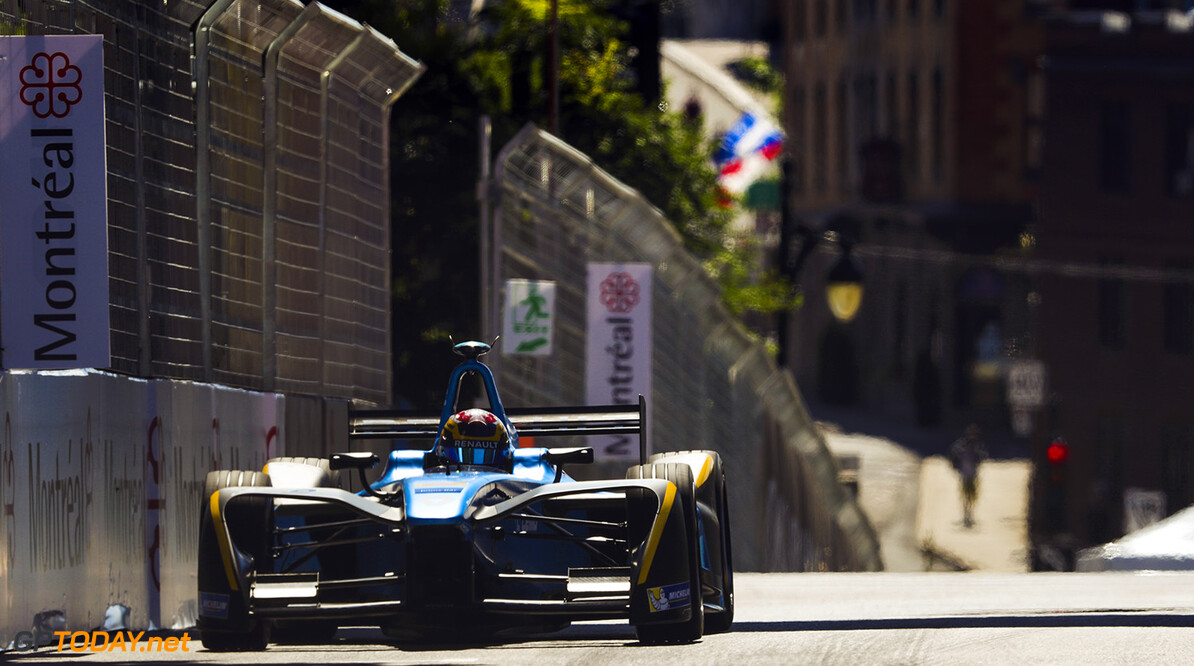 Buemi: "No championship has a brighter future"

Sebastien Buemi reckons that no championship in the world has a brighter future than Formula E. it has become the place to be for major car manufacturers, with several huge names of motorsport joining the series, with many more rumoured to be joining the sport. Currently involved are Jaguar, Citroen, BMW and Renault with three German giants scheduled to join in the coming years in Audi, Porsche and current F1 champions Mercedes.

Buemi has been one of the top drivers in the Formula E since its inception, having won the most races in the series and been in contention for the championship until the final race for in each season, and winning in the 15-16 season.This year he was in contention until the final round and was favourite to win, but after he chose not to compete in new york and had a poor weekend in Montreal, he lost out to Di Grassi in the final round.

Despite missing the New York round to compete in the WEC, he says the championship does have an exciting future, saying: “It’s beyond any dreams for Formula E, It’s amazing news. Clearly [Mercedes and Porsche] it’s for Season 6, so we still have to do Seasons 4 and 5, but I think there is no championship in motorsport right now that has a brighter future."

He then went on to say how quickly the series has progressed from the start saying "as a driver, being part of it from the start, it’s amazing and it definitely shows that politically all the manufacturers are going in the same direction. Even two years ago I would not have expected that, so everyone should enjoy it because we have great cars, great venues and there are great manufacturers joining.”