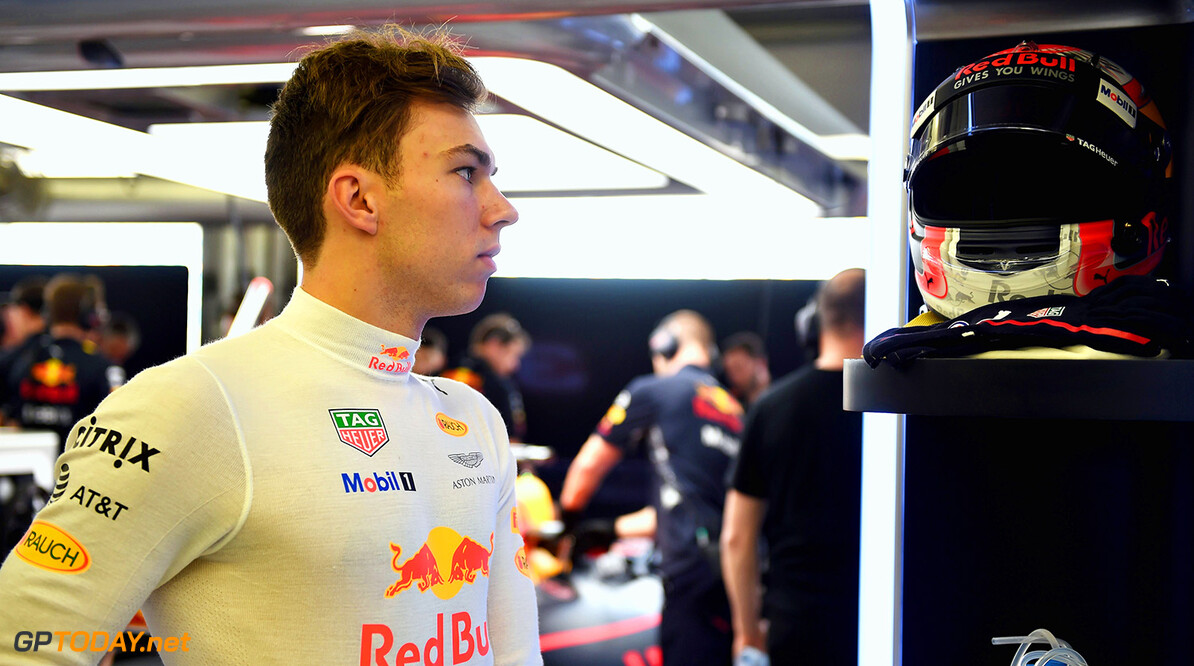 Red Bull junior Pierre Gasly is set to replace Sebastien Buemi for this weekend's New York ePrix at Renault e.dams. The double header event which will be held around the streets of Brooklyn will mark the ninth and tenth rounds of the 2016-2017 Season.

Buemi is unable to compete in New York this weekend due to a calendar clash between Formula E and the World Endurance Championship, and will instead compete at the 6 hours of Nürburgring for Toyota in the LMP1 category. In Formula E, Buemi currently leads the championship by 32 points from Lucas Di Grassi.

“I deeply regret this clash between the WEC and FE which could have been avoided. However, we have to move forward and we are very pleased to welcome Pierre Gasly," said Alain Prost, co-owner of the team. "Racing in New York is going to be a challenge as he makes his Formula E debut at the end of the championship. But looking at our preparation, we are confident and our goal remains the same, to score the maximum points to strengthen our lead in the championship.”

By being absent from the grid this weekend, Buemi faces a major threat to his championship from Di Grassi, with the Brazilian driver being able to slash the Swiss racer's lead entirely due to the points on offer, which will take the championship battle to the final races of this season which will be held in Canada.