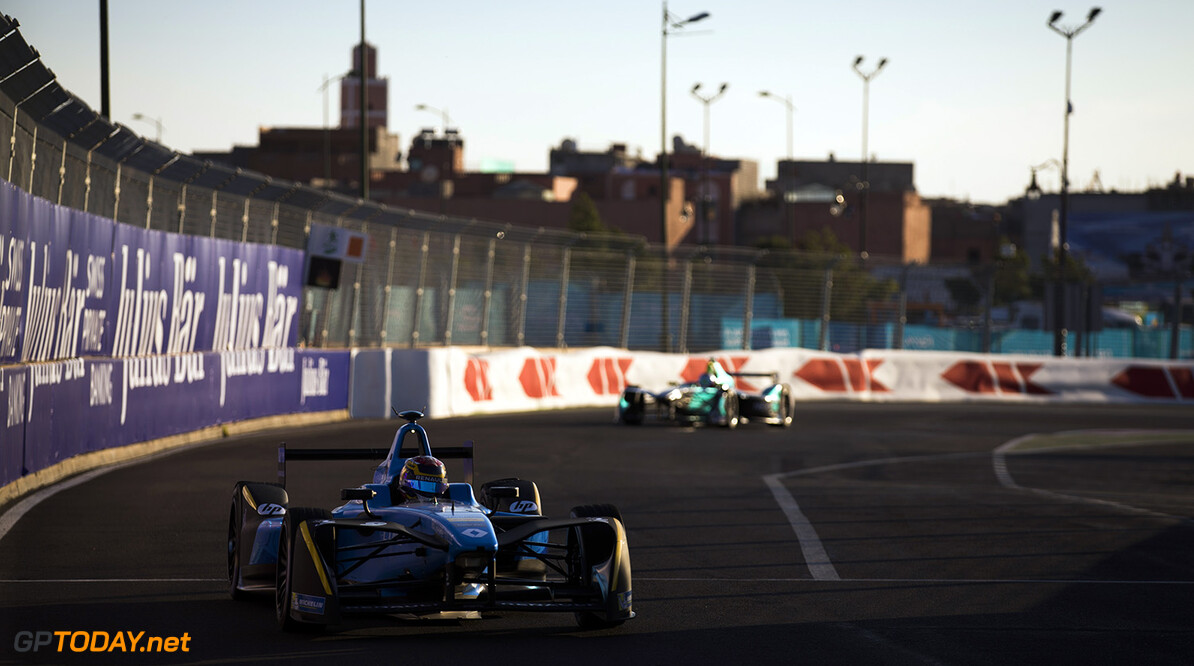 Sam Bird feels that Sebastien Buemi is on "his own little level at the moment" following back-to-back victories in the opening two round of the 20016-17 FIA Formula E season.

The former-Formula One driver rose from fifth and seventh on the grid to triumph in Hong Kong and Marrakech respectively, opening up a 22-point lead in the championship.

Bird, who was in the fight for victory in Marrakech last weekend, thinks that right now, nobody can challenge the e.Dams driver.

"There's no point [fighting], I would have wasted my energy trying to battle with Seb," Bird is quoted by Autosport. "He's on his own little level at the moment. It's going to be very difficult to compete with that level throughout the season.

"We need to improve, there's 19 guys fighting for second place at the moment. He's making it very tough for everybody else, he's driving very well."