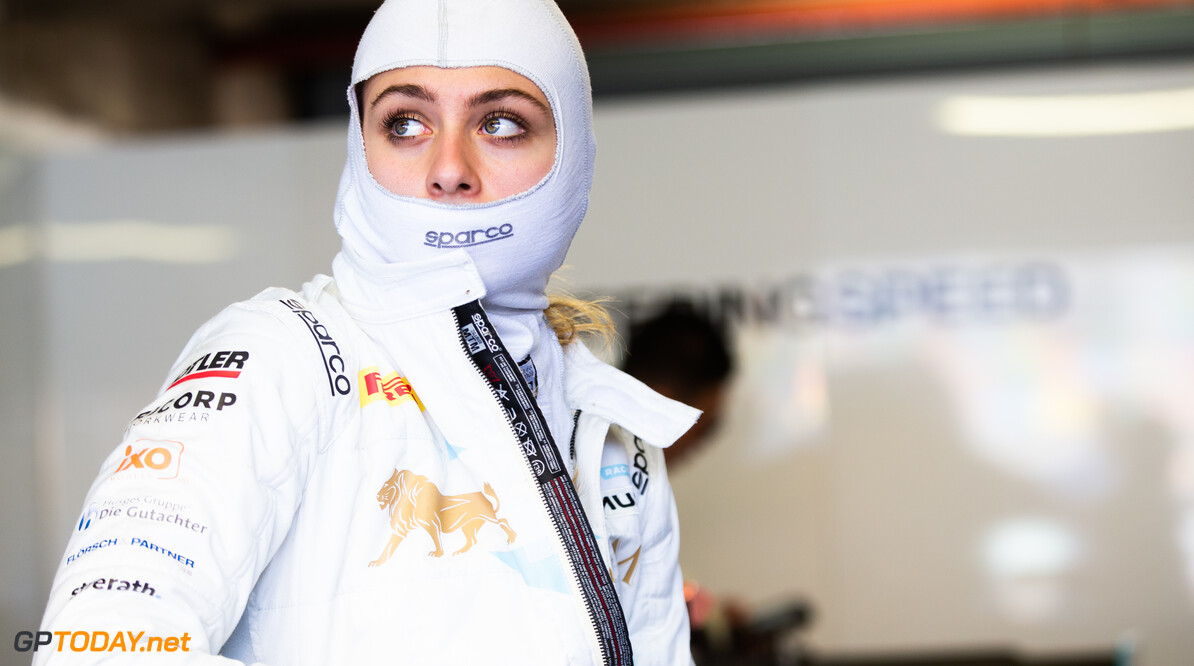 Campos has completed its 2020 FIA Formula 3 driver line-up by adding Sophia Floersch to its roster.

In 2019, the German competed in the Formula Regional Championship, which saw her take the Laureus Comeback of the Year Award this month following her major crash at the Macau Grand Prix in 2018.

Prior to her 7th place championship finish in the Formula Regional Championship, she took part in half a season of the FIA European Formula 3 Championship in 2018.

“I am very happy to be competing in the FIA F3 Championship together with Campos Racing,” Floersch said. “It is going to be my first season in the actual Formula 3 car with Pirelli tires, DRS and the Mecachrome engine.

“Without any test days I have to learn a lot, but I am looking forward to competing against the best drivers.

“For me, it’s important to get better each race weekend, work together with the team and have fun. It’s going to be a great year. The experience of Adrian Campos and his team will for sure help me.”

Campos Racing president Adrian Campos added: “It is a great privilege to have Sophia in our ranks. She is one of the most talented drivers and a true example of perseverance.

“Sophia will keep fighting to continue making progress in one of the toughest championships on the international scene: the FIA Formula 3 championship.”