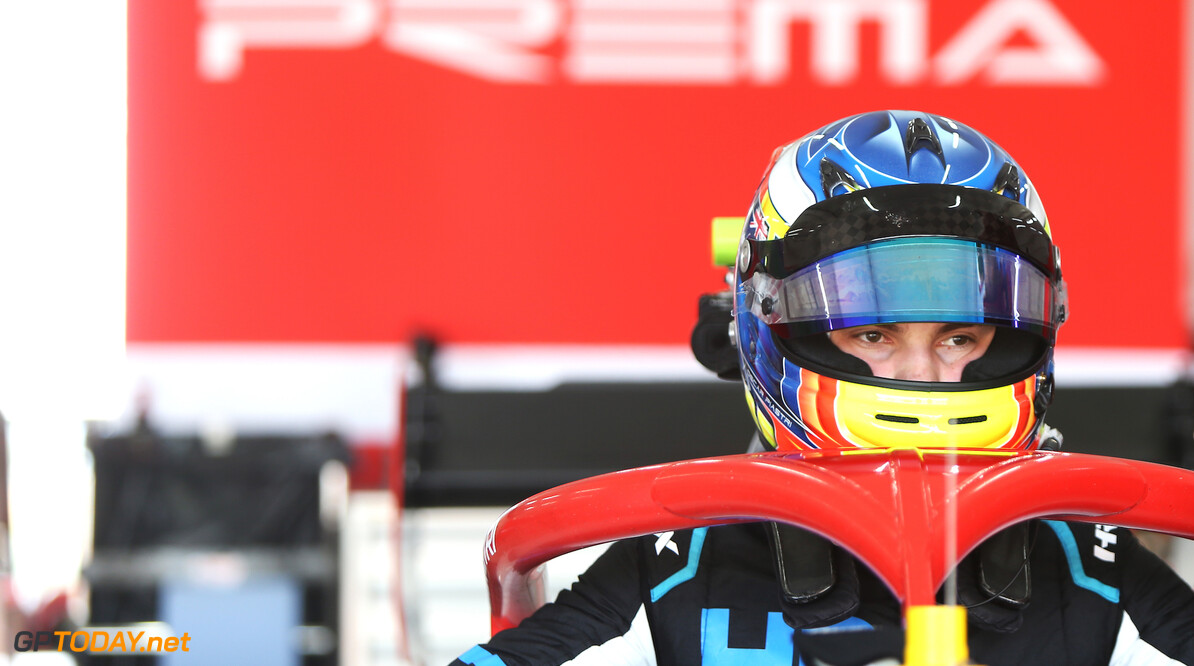 Renault has announced that it has signed Oscar Piastri to its driver Academy for the 2020 season.

Piastri will compete in the FIA Formula 3 championship with Prema, following a post-season test with the team in 2019.

“I am very excited to join the Renault Sport Academy for 2020 and I can’t wait to get into the new season with Prema Racing in Formula 3," Piastri said.

"Many talented drivers have come through the Academy and there is a strong line-up this year, so I’m looking forward to learning as much as I can from the fellow members.

“It was hard work getting to this point in my career having won the Formula Renault Eurocup last year, but it was all worth it, and I’m extremely proud to now be part of this illustrious team and Academy and maximising their support.”

Before his success in Formula Renault Eurocup, Piastri competed in the British Formula 4 championship, finishing second in the standings.

Prema team principal René Rosin added: "Oscar is a really interesting prospect for the team. He scored plenty of great results during his career so far and we are looking forward to his Formula 3 debut with great anticipation.

"We worked really hard over the winter to secure a competitive line-up for 2020 and I'm satisfied with how the team has come together.

"In addition, we welcome the collaboration with Renault and we are proud of the trust and regard of such an important manufacturer. This year, there will be some pretty big shoes to fill considering how 2019 went, but we will support our drivers at the highest level.”