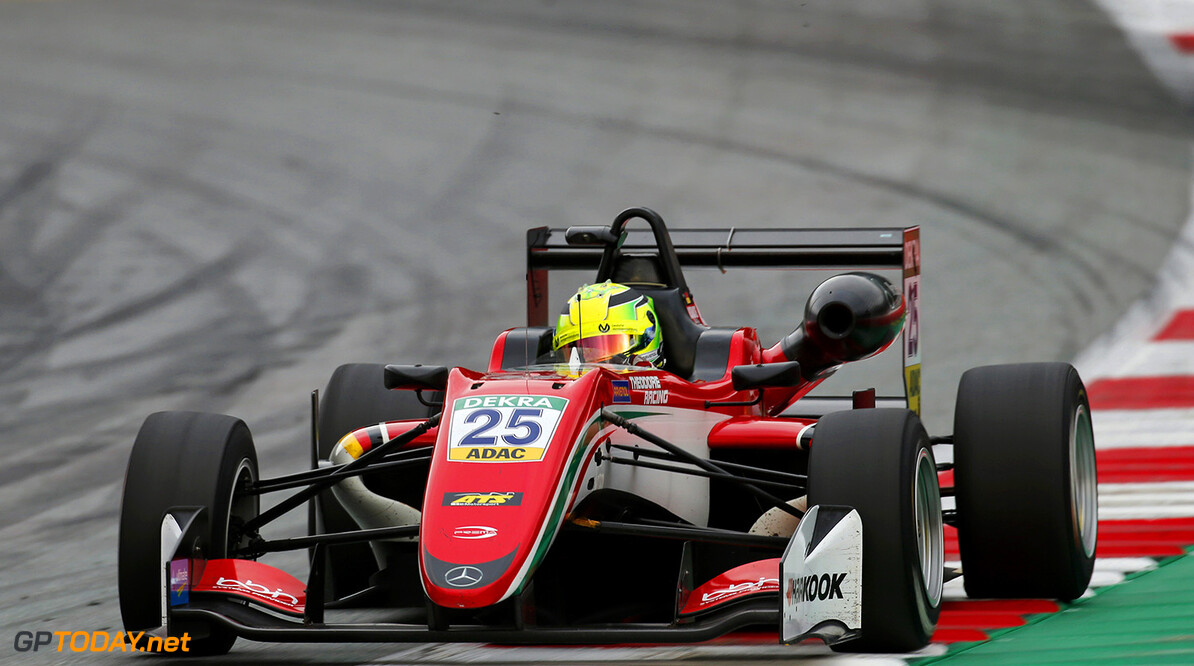 The 18-year-old hopes to continue to develop in his second year in the championship. Mick took a one of rookie podiums and an overall top three finish in his 1st year in the series, finishing 12th overall: "The competition in Formula 3 is tough, strong, and tight," said Schumacher.

"It is enriching to fight at this level, that’s why I very much look forward to racing here for another season. The fact that I can continue to work with a professional team such as Prema can only help me move forward. I am committed to advancing further and want to fight at the top with the best drivers."