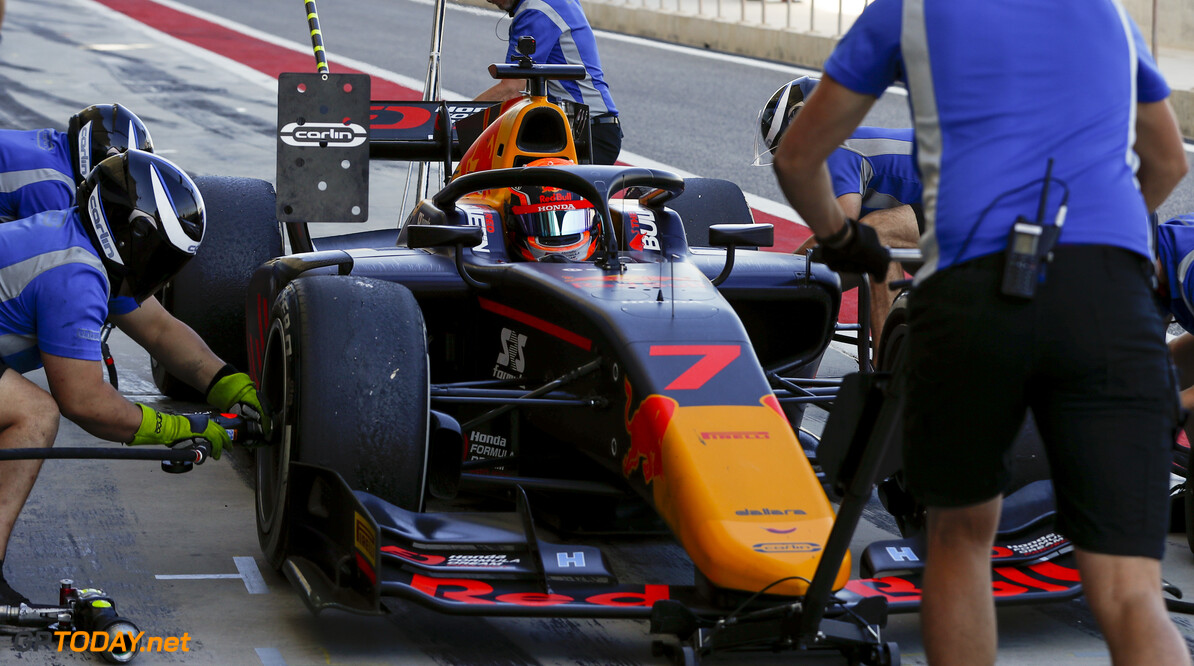 Red Bull young driver Yuki Tsunoda finished at the top of the timesheets at the first Formula 2 practice session of the year, with Luca Ghiotto only 0.054s behind in second place.

It was another rookie was in third place, as Australian driver Marcus Armstrong impressed for the current champions ART Grand Prix. Guanyu Zhou impressed in his first season and the virtual races, and the Renault young driver was straight back on the pace in fourth place.

The other Renault young gun, Christian Lungaard, was just behind Zhou in fifth place. Next up was Felipe Drugovich, with the Brazillian driving for MP Motorsport in his rookie campaign in the F1 feeder series.

The highly-rated and current Formula 3 champion Robert Shwartzman finished in seventh, with his ex-championship rival Jehan Daruvala close behind in eighth.

Nikita Mazepin suffered from mechanical issues and did not manage to start the session.