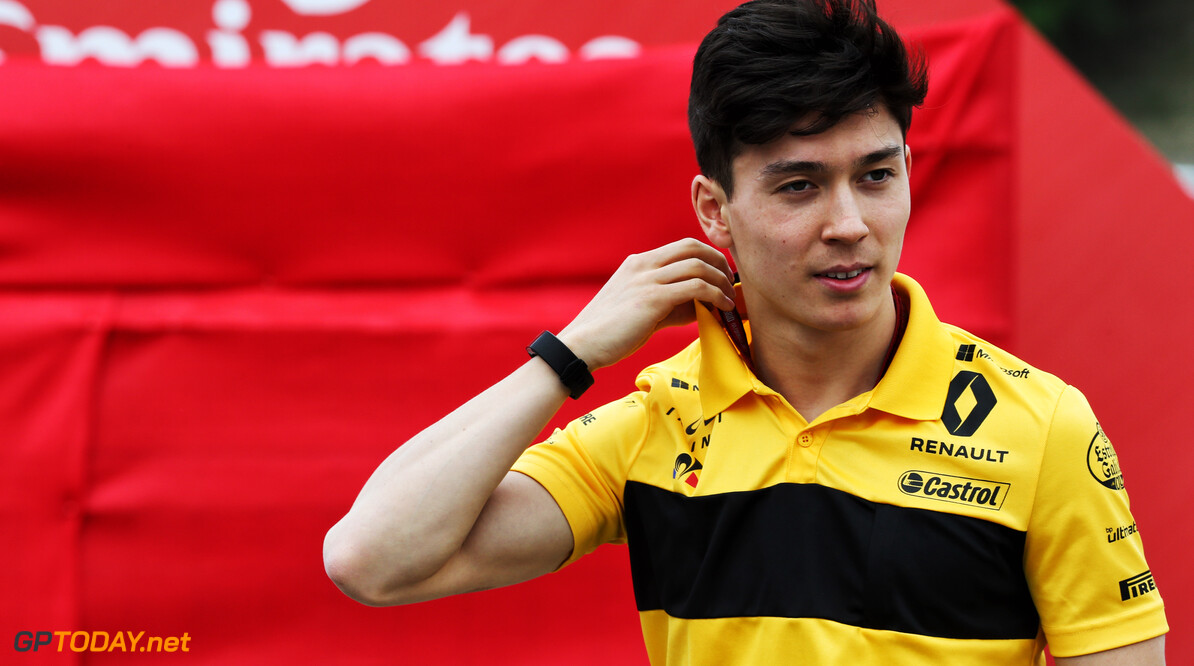 Aitken switches to Campos for 2019 season

Renault junior Jack Aitken will compete in his second season of Formula 2 with Campos after a lacklustre year with ART in 2018. The British driver failed to match teammate George Russell throughout the year, who would go on to become the series champion.

However, Aitken did clinch his first victory at the sprint race in Barcelona, after taking his first podium at Baku. The 23-year-old ended the year 11th in the standings, his first year as Renault's official test and reserve driver.

With his former outfit ART confirming that Nyck de Vries and Nikita Mazepin would form its line-up for the 2019 season, Aitken was left to pen a deal with the Spanish Campos team following on from his post-season test with it.

“I’m extremely excited to start working with Campos after a promising start in post-season testing,” said Aitken. “They have the ambition and ability to compete at the very top, and although there’s plenty of work to be done I’m confident we’ll be up to it come Round 1. We are aiming for the top, nothing less."

Campos president Adrian Campos added: “We are delighted to have Jack join our team. He is an extremely talented driver and putting all elements together we will fight for top honours. We will aspire to the highest goals with our work and Jack’s natural talent.”